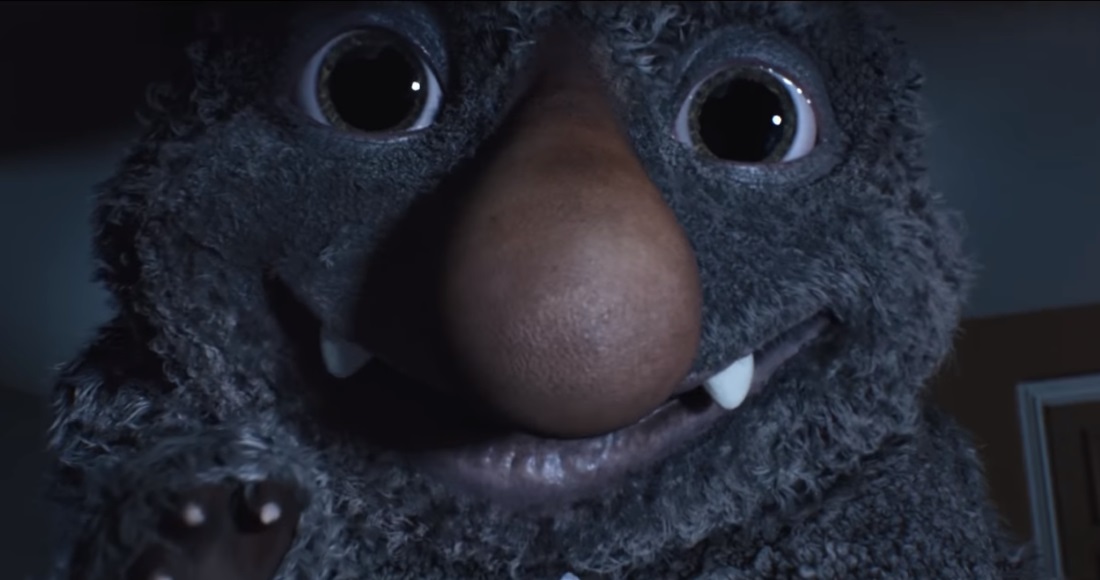 Elbow have been revealed as the stars behind this year's John Lewis Christmas advert campaign.

The Guy Garvey-fronted group, who scored their second Number 1 on the Official Albums Chart earlier this year, have covered The Beatles' track Golden Slumbers for the commercial, all about a young boy who befriends Moz the Monster who lives under his bed.

Moz is a metaphor for the boy being unable to sleep, and after being kept awake in the run-up to Christmas by either Moz's snoring or playing games with the monster, he is given a night light on Xmas Day to help him sleep. Watch the adorable advert below.

In addition to releasing Golden Slumbers today, Elbow have also announced their 'The Best Of' greatest hits, out on November 24.

Elbow follow in the footsteps of Vaults, who covered Randy Crawford's One Day I'll Fly Away for last year's John Lewis campaign. The likes of Ellie Goulding, Aurora and Tom Odell have previously taken the reigns for the special TV ad, while Gabrielle Aplin and Lily Allen both hit Number 1 on the Official Singles Chart with their festive covers The Power of Love and Somewhere Only We Know.

Could Elbow claim this year's Official Christmas Number 1 with Golden Slumbers? The track is released today, meaning it has six weeks to climb to the festive top spot, which will be announced on December 22. More info here.