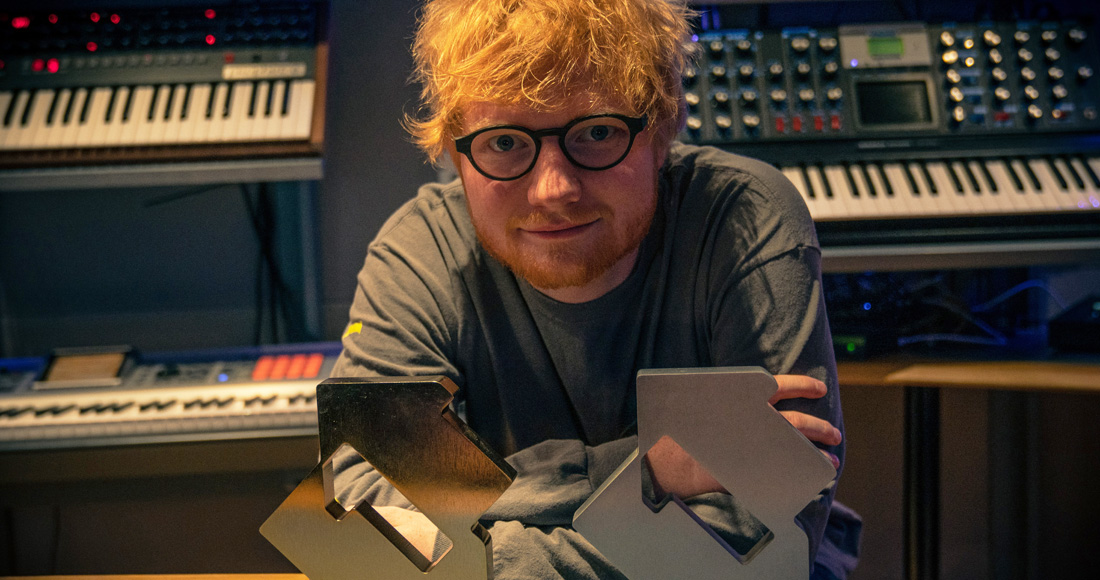 Ed's No.6 Collaborations Project becomes the fastest-selling album of 2019 so far, debuting at the top with 125,000 chart sales. The record, which includes duets with Bruno Mars, Cardi B and Eminem, performed well across all formats: 57,000 physical sales, 18,000 downloads and 70.2 million track streams.

The album’s opening-week figure outperforms the rest of this week’s Top 30 combined. 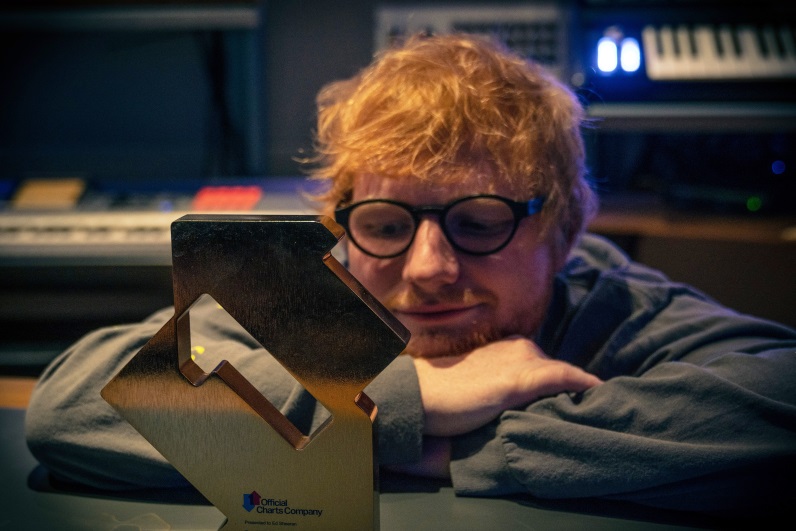 On the Official Singles Chart, Ed claims his seventh Number 1 as Beautiful People ft. Khalid climbs from 3 to 1, while two more of the album’s songs feature in this week’s Top 5: Take Me Back To London ft. Stormzy is new 3, marking Ed’s 40th UK Top 40 single, and Cross Me ft. Chance The Rapper & PnB Rock at 4.

Back on this week’s Official Albums Chart, Lewis Capaldi’s Divinely Uninspired To A Hellish Extent – previously 2019’s fastest-selling title - slips to Number 2, and the A Star Is Born cast recording enjoys a boost back up the chart, zooming 20 places to Number 5 after launching on Sky Cinema this week.

Gerry Cinammon’s Erratic Cinematic hits a new peak at Number 17 after a string of live shows, and Jax Jones’ Snacks EP makes its Top 40 debut at 21 after 28 weeks in the Top 100.

AJ Tracey climbs six places to claim his first Top 10 as a lead artist with Ladbroke Grove at 6, while So High by Mist ft. Fredo also climbs into the Top 10, up four to Number 7.

Elsewhere in the chart, Location by Dave ft. Burna Boy flies 25 places to Number 13 following the release of the track’s music video, Dominic Fike’s 3 Nights reaches a new peak of 15, up for places, and Billie Eilish returns to the Top 20 with Bad Guy, climbing seven slots to 16 thanks to a remix featuring Justin Bieber.

Krept & Konan, Headie One and K-Trap debut at Number 18 with new collaboration I Spy, just ahead of Young T & Bugsey’s Strike A Pose ft. Aitch, up two at Number 19. Freya Ridings’ Castles charges up eight spots to 26.