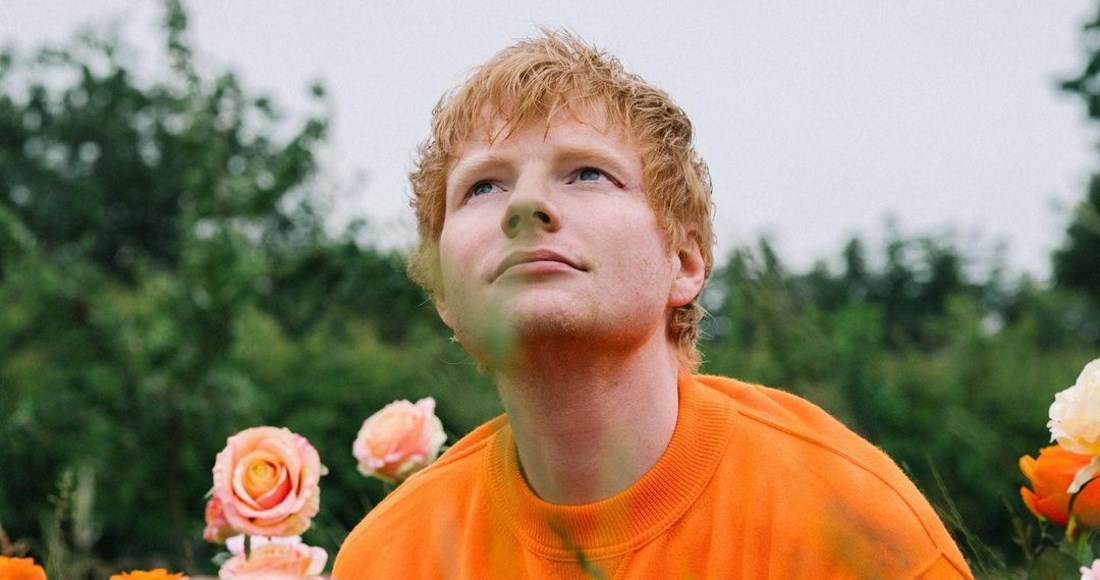 Ed Sheeran’s = (Equals) is racing ahead to Number 1 on this week’s Official Albums Chart, posting impressive numbers at the halfway stage of the chart week.

Already shifting 84,000 chart sales across the weekend, Ed is currently outperforming the rest of the Top 40 combined. Comfortably leading the charge on all fronts – physical sales, downloads and streams - at its current pace, = could overtake Coldplay’s Music of the Spheres to claim the biggest opening week of 2021 so far (101,000 chart sales).

Elsewhere this week, a further eight new releases could land inside the Top 10. Behind Ed is former Verve frontman Richard Ashcroft with Acoustic Hymns - Vol. 1 at Number 2, while the 25th anniversary re-release of Spice Girls’ iconic debut album Spice could be on track to return to the UK Top 10 at Number 3. It previously topped the Official Albums Chart for 15 weeks.

At Number 5 are The War on Drugs with I Don’t Live Here Anymore, while US blues-rock guitarist Joe Bonamassa could gain his sixth UK Top 10 with Time Clocks at Number 6. Heavy metal band Mastodon are looking for a new entry at Number 8 with Hushed and Grim, while a remixed and updated version of Pink Floyd’s A Momentary Relapse of Reason is at Number 9. Motorhead’s greatest hits collection, Everything Louder Forever, could earn the band their fifth UK Top 10 album at Number 10.

Outside the Top 10, post-punk band The The’s live album The Comeback Special is pacing to debut at Number 11, while American singer-songwriter Tori Amos is heading for Number 12 with Ocean to Ocean. Meanwhile, Billy Bragg’s first studio album in eight years The Million Things That Never Happened could bag him his 12th Top 40 collection, currently at Number 16. Billy Bragg will discuss the making of the record on The Record Club in association with Bowers & WIlkins, our livestream series with Record Store Day and National Album Day, this Wednesday 3 November.

Andrew Lloyd Webber’s Symphonic Suites is another new entry at Number 24 while REM’s fifth album New Adventures in Hi-Fi could re-enter the chart, currently at Number 30, thanks to a 25th anniversary release.

Whitney Houston also appears at Number 31, up 21 places thanks to a new vinyl reissue.