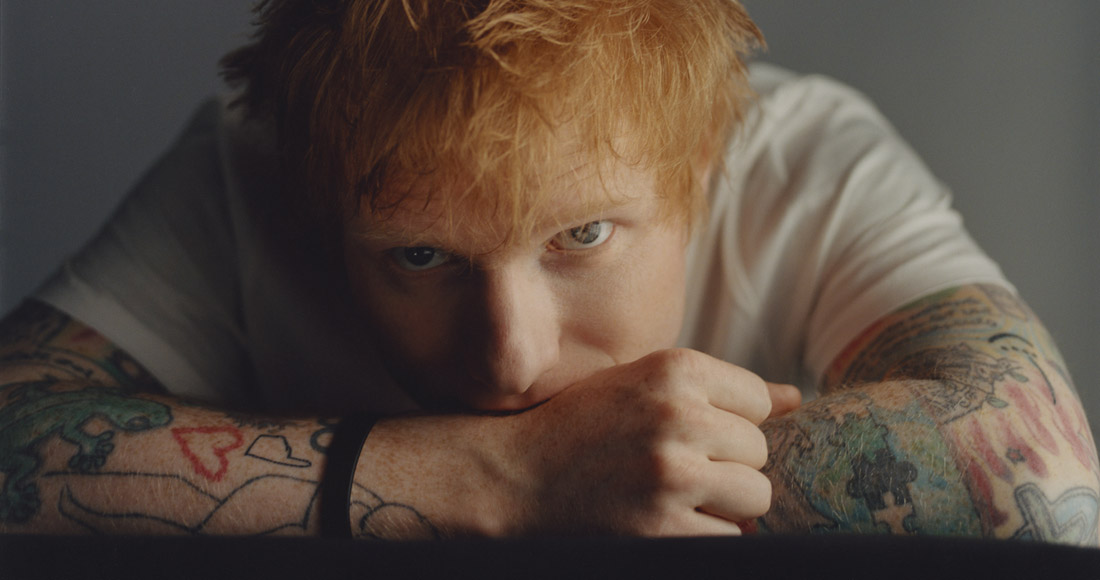 Ed Sheeran is challenging himself for the top spot as his new track Visiting Hours is on course to be this week’s highest new entry on the Official Singles Chart, currently at Number 3 on the Official Chart First Look.

The song was released last Thursday (August 19) in line with the announcement of his new album =, which follows on October 29. Ed’s current Number 1 Bad Habits remains in pole position, followed by The Kid Laroi and Justin Bieber’s Stay.

Dance hit Talk About by Rain Radio and DJ Craig Gorman looks set to climb for a ninth consecutive week, so far up two spots to Number 7, and Tones & I could enter the Top 10 with TikTok favourite Fly Away, up two places to Number 9.

Outside the Top 10, Joel Corry & Jax Jones’ Out Out Charli XCX and Saweetie is making big moves this week, lifting seven rungs to Number 11.

Two more new releases are on course to land in this week’s Top 20: Tion Wayne & ArrDee’s drill cut Wid It, and Australian singer-songwriter Clinton Kane looks certain to make his UK Top 40 debut with I Guess I’m In Love, new at 19.