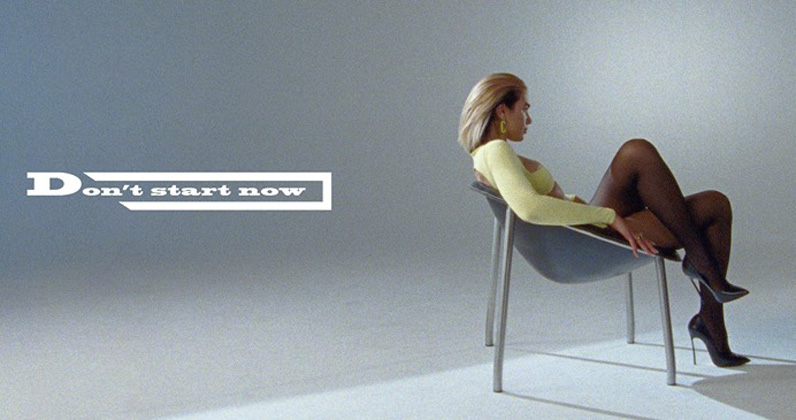 UPDATE: Dua Lipa has shared the release date and single artwork for her new single.

Don't Start Now will be released on Friday November 1.

ORIGINAL ARTICLE: New music from Dua Lipa is imminient after she shared a clip of her new single, called Don't Start Now.

The singer-songwriter posted a 10 second preview of the track online with the caption: "Miss me?"

Dua has been teasing her return for a while; on October 1 she signalled the start of a "new era" as she posted pictures of her new blonde-dyed hair, adding: "Thank you for your patience. See you soon #DL2".

Dua released her self-titled debut album in 2017 and had a series of one-off releases in 2018: Top 5 hit Electriticy with Silk City (aka Mark Ronson and Diplo), and chart-topping Calvin Harris collaboration One Kiss, which was the year's biggest single in the UK. In January this year she released Swan Song from the film Alita: Battle Angel.