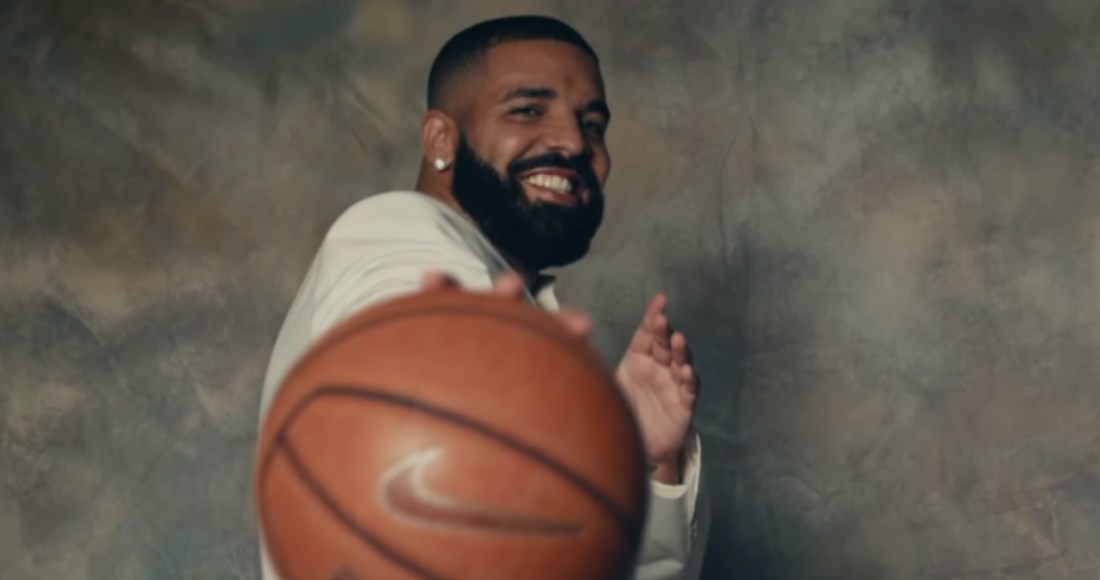 Joel Corry and MNEK prove their staying power by holding at Number 1 on the Official Irish Singles Chart for a fifth week with Head & Heart.

The UK producer and singer-songwriter duo had the most downloaded and streamed song of the week to continue their chart dominance.

Chasing right behind are Cardi B and Megan Thee Stallion who charge two places to Number 2 with WAP. A potential contender for Number 1 this week, the duo had the most video streams of the last seven days.

Drake secures this week’s highest new entry – and his 16th Irish Top 10 hit – with Laugh Now Cry Later ft. Lil Durk at Number 5, while Mood Swings by the late Pop Smoke ft. Lil Tjay has swung to a new peak of Number 9. Keeping with the moody theme, Mood by US rapper 24kGoldn ft. Iann Dorr rockets to Number 10 this week thanks to its growing popularity on TikTok.

There are new best positions in the Top 20 for Nathan Dawe & KSI’s Lighter (12) and Tate McCrae’s You Broke Me First (15), while Miley Cyrus takes out a new entry with Midnight Sky (17), her 19th Irish Chart appearance.

More songs entering the Top 50 off the back of TikTok exposure include Conan Gray’s Heather at 25 (which also had its official music video released yesterday) and Labrinth’s Still Don’t Know My Name at 32, powered by a makeup challenge on the app. A reworking of Justin Timberlake’s Sexy Back by Italian-Brazilian producer duo DMNDS with Koosen & Green Bull that has also seen success on the social media platform debuts at 49.

Also this week, Jason Derulo’s latest single Take You Dancing scales 10 spots to Number 35, and Dua Lipa is in the Top 50 for the 16th time in her career with Levitating at Number 41, in part thanks to a new remix of the song featuring Madonna and Missy Elliott.