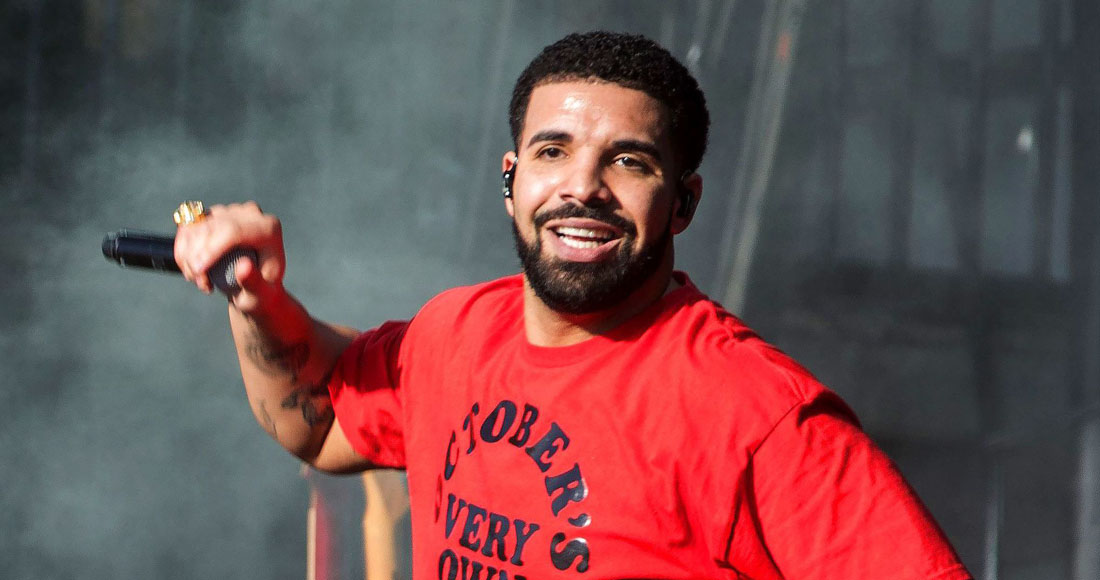 Drake has set a new record on the US singles chart, becoming the first artist to have three songs debut in the Top 3.

All three tracks from Drake's new Scary Hours II EP make a strong debut on this week's Billboard Hot 100, led by What's Next at Number 1 - the Canadian's eighth US chart-topper.

Meanwhile, the EP's two other songs, Wants And Needs ft. Lil Baby and Lemon Pepper Freestyle ft. Rick Ross, have entered at 2 and 3 respectively, making him the first artist in history to achieve the feat.

While Drake is the first artist to have three songs debut in the Top 3, he also joins The Beatles and Ariana Grande as the only acts in US chart history to hold the Top 3 in the same week on the Hot 100, Billboard reports.

On the UK's Official Singles Chart, all three songs from Scary Hours II landed in the Top 10, taking Drake's total of UK Top 10 hits to 27.

No artist in the UK has managed to land a Top 3 of new entries in the same week, but two artists have held the Top 3 positions: Justin Bieber in 2016 and Ed Sheeran in 2017.

Drake has described his new EP as a "warm up" to his sixth studio album Certified Lover Boy, which was expected to be released in January but has been delayed after Drake injured his knee.