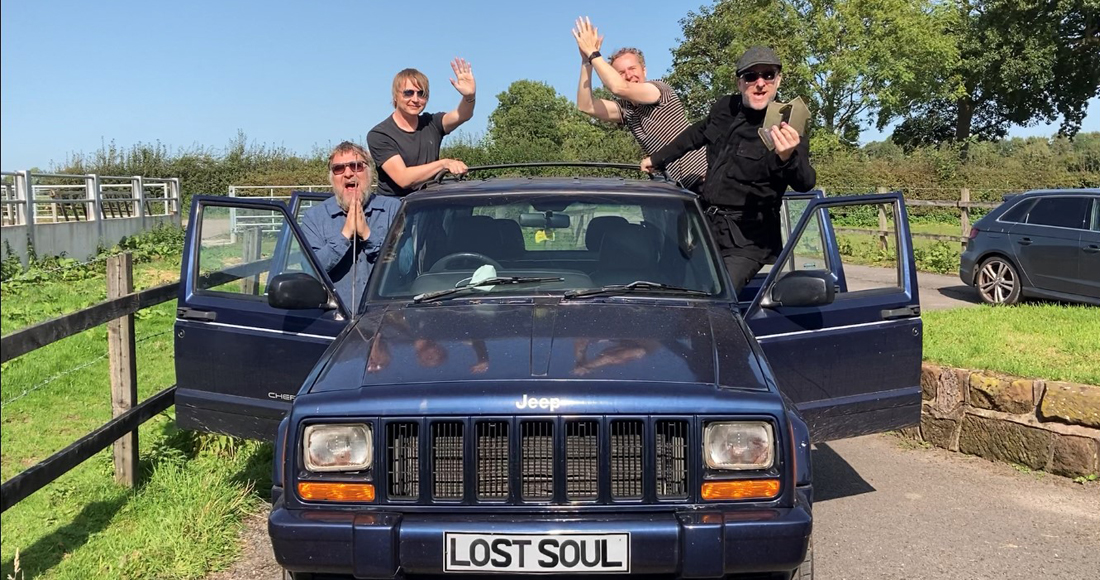 Congratulations to Doves, who land straight in at Number 1 with their comeback album The Universal Want on this week’s Official Albums Chart.

Celebrating the news, Doves told OfficialCharts.com: “What can we say? We’re floored by the amazing reception to the new album. Huge thanks to everyone who has supported us over the years and for making the wait for this one so worthwhile.”

Watch Doves celebrate their Number 1 album – with an added message for their haters:

Meanwhile, the posthumous debut album from Pop Smoke Shoot For The Stars, Aim For The Moon continues to perform well on streaming, back up one place to Number 2 for its 11th week in the Top 10.

Two more new releases debut in this week’s Top 10. Manchester band Everything Everything claim their fourth Top 10 with Re-Animator at Number 5, and rock icon Marilyn Manson opens at Number 7 with We Are Chaos, his sixth top flight record.

US rock band The Flaming Lips are new at Number 17 with their 16th album American Head and further down, London singer-songwriter Roachford returns to the Top 40 for the first time in 23 years, opening at Number 31 with his latest record Twice In A Lifetime.