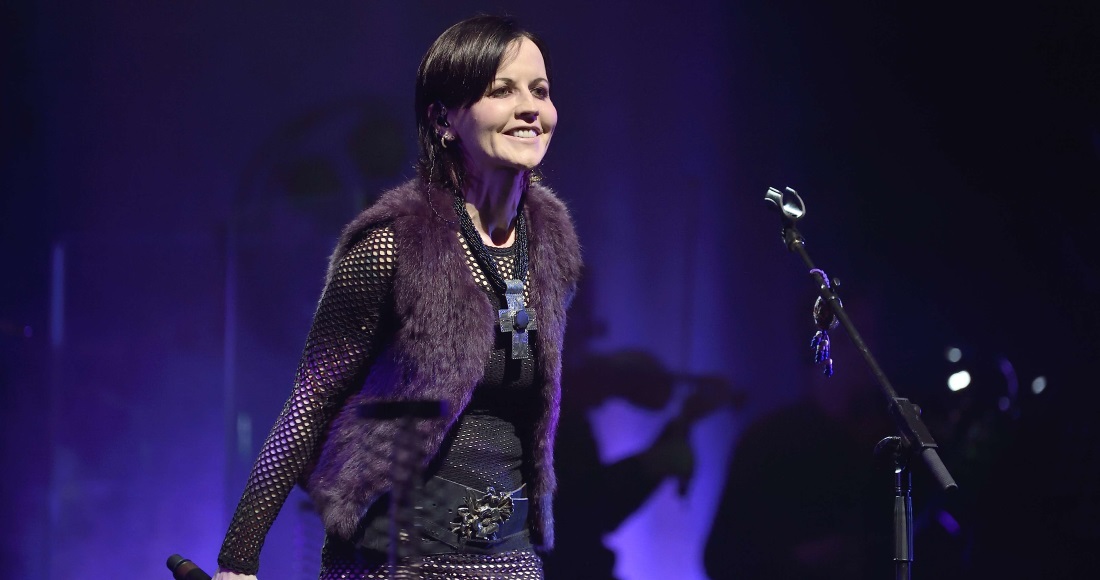 Details have been revealed about a project Dolores O'Riordan was going to work on before her untimely passing.

The Kinks' Dave Davies shared news that he and The Cranberries' lead vocalist had planned to work on a song together, which sadly never materialised. In an obituary piece in The Observer, the singer and guitarist paid tribute to the "fabulous, really unique" Dolores, who passed away on January 12, 2018.

"We had a mutual respect", Davies explained. "We talked about writing together – I had an idea for a song called Home, about being home again, and she understood what I was trying to say. But we never sat down to do it, and that makes me really sad. She was very kind to me, too. We said we’d meet when she was next in London, and that was that."

Dolores died after drowning due to alcohol intoxication in the bath of her hotel room in London's Park Lane Hilton Hotel. She was 46 years of age.

Davies continued: "When I heard what had happened, I couldn’t believe it. It was so awful. It must be so awful for her family. It was an honour and a pleasure to get to know her. The world’s a poorer place without her."

Dolores' Cranberries bandmates said "she was on a roll" before her death, working on the band's next album. The remaining members Mike, Noel and Fergal have confirmed that Dolores' final work will be released posthumously.