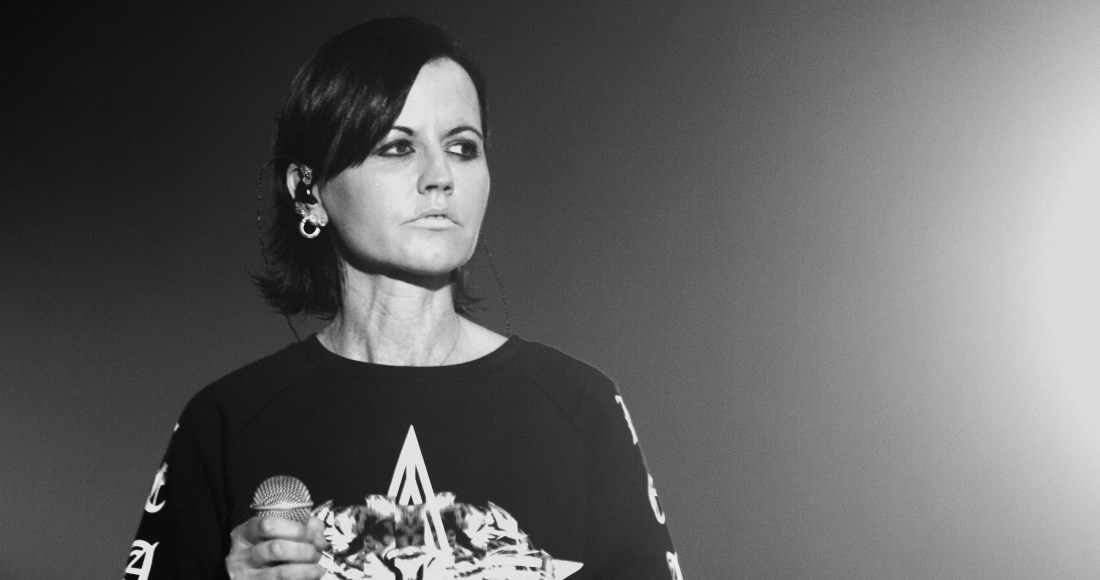 A coroner's report has confirmed the cause of death of The Cranberries star Dolores O'Riordan.

The Irish singer-songwriter passed away in January aged 46 at the Park Lane Hilton Hotel. An inquest at Westminster Coroner's Court has heard that Dolores died by drowning due to alcohol intoxication.

The Linger star was found submerged underwater in the bath of her hotel room, and showed no signs of injury or self-harm. The coroner described Dolores' death as "a tragic accident".

The BBC reports that expert witnesses told the court that Dolores had drank "an excessive amount of alcohol".

The Cranberries released the following statement:

In the week following Dolores' sad passing, sales and streams of The Cranberries’ albums catalogue surged 986% according to Official Charts Company data, while greatest hits collection, Stars – The Best Of 1992-2002, reached a new high at Number 16.