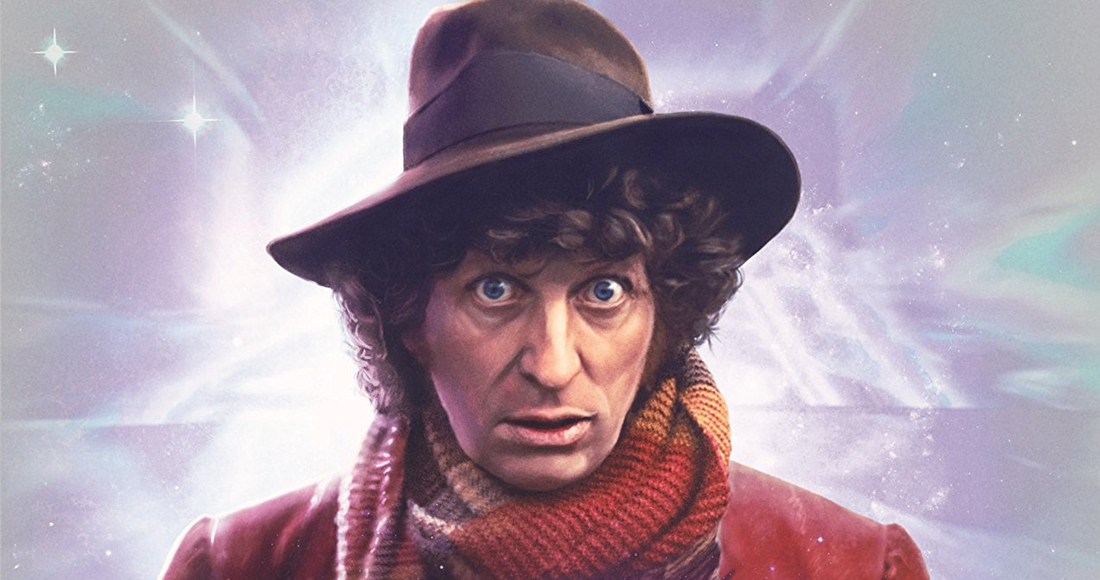 A classic Doctor Who series is on course to be the highest new entry on this week’s Official Video Chart.

Tom Baker's acclaimed first series as the Fourth Doctor, which originally aired in 1975/76, has been released on DVD with a series of new bonus features. At the halfway point of the week, the Doctor Who Collection - Season 12 starts at Number 4 with just over 6,000 sales.

Meanwhile the seemingly unstoppable Greatest Showman is on track to return to the top spot with just over 16,000 sales so far, knocking last week’s chart-topper, Black Panther, down to 2. If it holds its spot, it’ll be its fourth stint at Number 1.

It looks like they’ll be new appearances in the Top 10 this week for US black comedy Game Night (6), comedy-drama Lady Bird (8) and series four of Marvel’s Agents Of Shield (10).

Currently just outside the Top 10 at Number 11 is Joaquin Phoenix thriller You Were Never Really Here, while Nicolas Cage sci-fi thriller Humanity Bureau (15), The Bridge Season 4 (16) and family fantasy I Kill Giants (20) are all set for a Top 20 placing.

Further down the Top 40, sci-fi horror The Endless places at 21, BBC miniseries A Very English Scandal is at 26, and Pierce Brosnan thriller Spinning Man opens at 28.