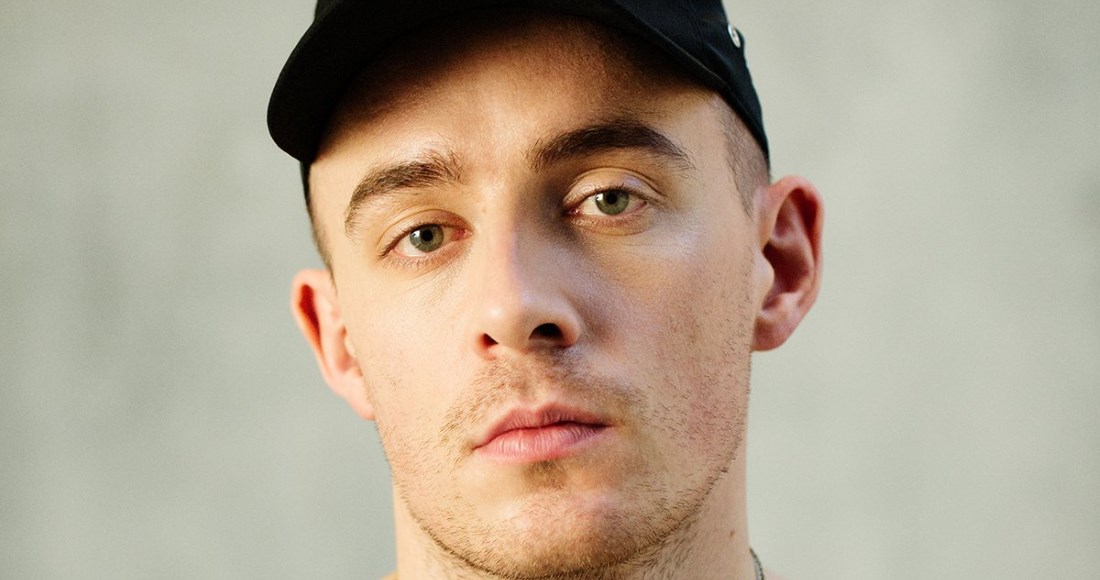 Dermot Kennedy returns to Number 1 on the Official Irish Albums Chart with Without Fear.

The singer-songwriter from Rathcoole’s debut album was Ireland’s most streamed of the past seven days and takes back the top spot for the first time in six weeks. Overall, Without Fear has spent 26 non-consecutive weeks at Number 1 since its October 2019 release.

Last week’s chart-topper 11 Past The Hour from Imelda May drops one place to Number 2, but racks up the most physical sales of the week. Justin Bieber holds firm at Number 3 with Justice.

Following the release of the remix to his current single Save Your Tears ft. Ariana Grande, The Weeknd’s greatest hits collection The Highlights rebounds into the Top 10, up four slots to Number 7.

The most downloaded album of the week is the highest new entry from Alex Henry Foster. The Canadian singer’s live album Standing Under Bright Lights becomes his first Irish chart entry at Number 17.