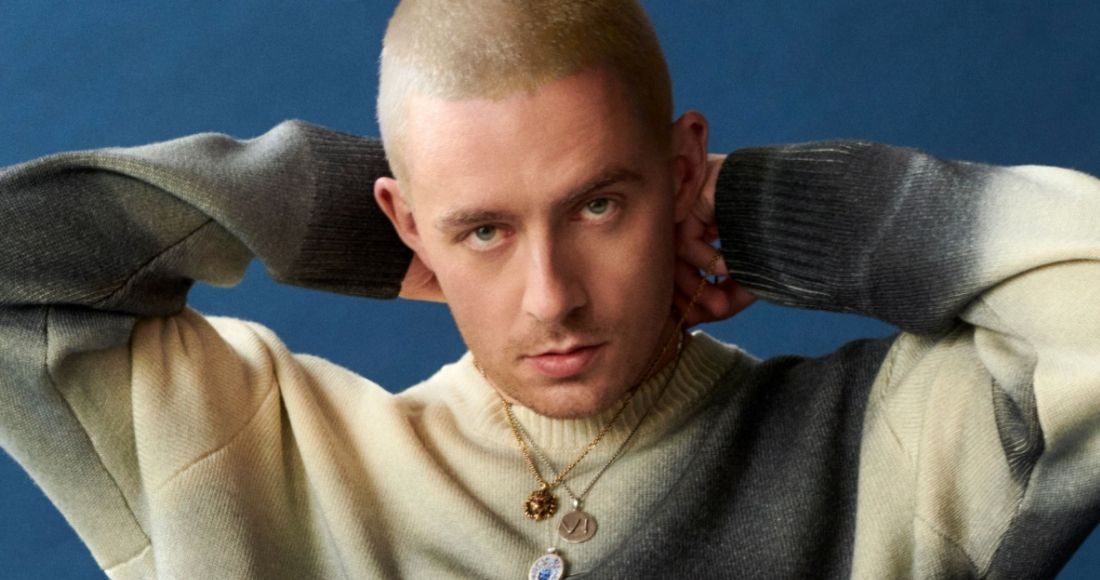 Dermot Kennedy returns this week and nabs the highest new entry on the Irish Singles Chart with his new single Something To Someone.

The rousing track debuts at Number 2, although it’s not enough to un-seat Harry Styles’ As It Was from Number 1, where it’s reigning supreme for a sixth consecutive week.

Lizzo’s viral hit About Damn Time also scales into the Top 10 for the first time, jumping 8 to Number 3, while Cat Burns’ breakthrough debut Go vaults two to a new peak of Number 10.

Former chart-toppers Belters Only featuring Jazzy are on the rise with their new hit Don’t Stop Just Yet (15), while David Guetta, Ella Hendrerson and Becky Hill are up six with Crazy What Love Can Do (16) and George Ezra  races up with Anyone For You (17).

This week’s biggest gainer is alt-pop newcomer Madeline The Person, who enters the Top 50 for the first time with Mean (24), Latto, Mariah Carey and DJ Khaled rise three to a new peak with Big Energy (28) and Cian Ducrot jumps four with breakout hit All For You (40).

Rounding out the Top 50, we see London-based rapper Benzz also crack the Top 50 for the first time with viral anthem Je m’appelle vaulting to Number 48.