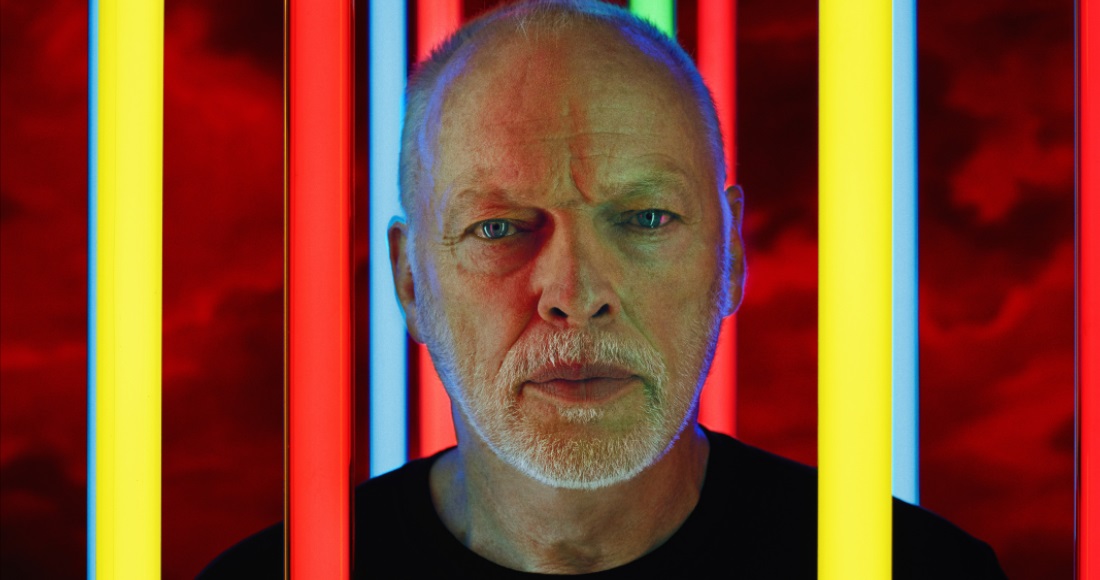 Congratulations to David Gilmour who lands a second solo chart-topper this week with Rattle That Lock.

The rocker last topped the Official Albums Chart just 10 months ago with Pink Floyd on The Endless River, but it has been nine years since Gilmour last made it to Number 1 with a solo release, with 2006’s On An Island.

"It's thrilling to get a Number 1 album, we all want to hit the top spot, however long we've been at it, I'm delighted," Gilmour told OfficialCharts.com.

"I owe a debt of thanks to Polly Samson, for writing lyrics on four Number 1 albums, The Division Bell, On An Island, The Endless River, and now Rattle That Lock, and also to Phil Manzanera, my co-producer on the last three albums.  I shall enjoy celebrating this good news tonight by playing at The Royal Albert Hall.”

Rattle That Lock finishes the week nearly 20,000 copies ahead of its nearest competitor, Lana Del Rey’s Honeymoon (2), which scores the US singer her third UK Top 5.

Former chart-topper Jess Glynne’s I Cry When I Laugh is up one place to Number 3 today, followed by Cliff Richard, who scores his 43rd Top 10 album with new collection 75 at 75 – 75 Career Spanning Hits (4).

Stereophonics round out today’s Top 5 with Keep The Village Alive (5), which slides four places this week.

Drake & Future’s surprise mixtape What A Time To Be Alive makes its Top 40 debut at Number 6 today, followed by Rolling Stone Keith Richards who scores a new solo chart peak with Crosseyed Heart, at 7.

American hard rockers Shinedown also score a new personal best with Threat To Survival (13), followed by Gabrielle Aplin who notches up a second Top 20 with Light Up The Dark (14).

US singer-songwriter Ryan Adams lands at Number 19 today with his cover of Taylor Swift’s 1989, as Carly Rae Jepsen ends at 21 with new album Emotion.

Jack Savoretti scores this week’s highest climber with Written, up 64 places to re-enter the Top 40 at 22, trailed by fellow high climber Rudimental’s Home, up 57 places to 23.

British singer-songwriter Rhodes lands at 24 with his debut Wishes, as Elton John’s Rocket Man – The Definitive Hits finishes at 35.