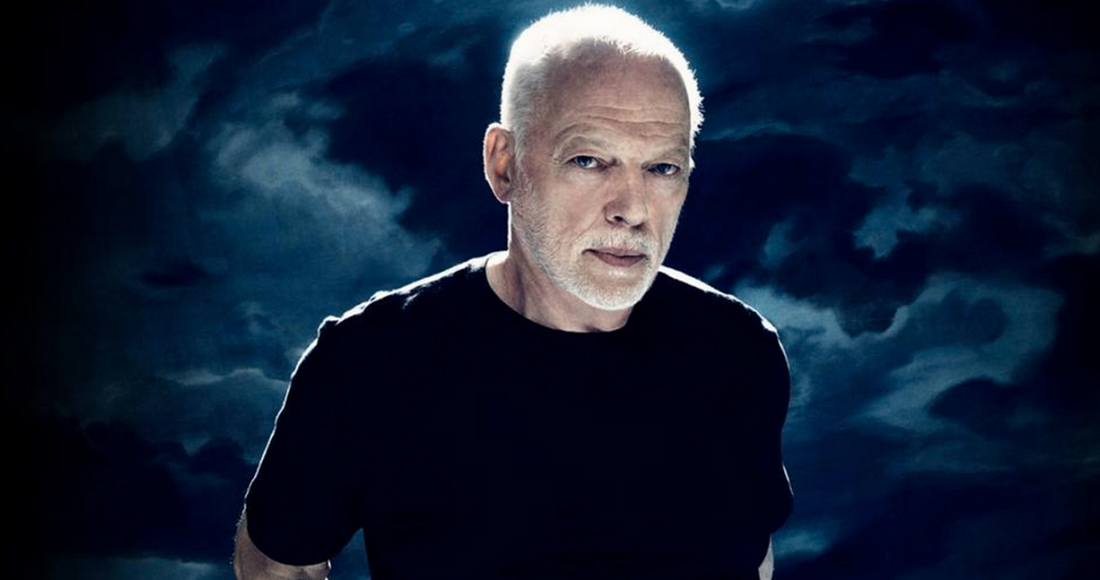 It’s a great start to the week for legendary Pink Floyd guitarist David Gilmour – he leads the race for the top of the Official Albums Chart with fourth studio album Rattle That Lock.

Last at Number 1 only 10 months ago with Pink Floyd on The Endless River, Gilmour’s Rattle That Lock outpaces nearest rival Lana Del Rey by over 12,000 combined sales, putting him on track to take the top spot this Friday.

It’s over nine years since David topped the charts with a solo release, when On An Island did the honours in 2006. He’s scored six chart-topping albums with Pink Floyd, including 1973 classic Dark Side Of The Moon, which has sold over 4 million copies and is one of the bestselling albums of all time in the UK.

Lana Del Rey is on track to score another Top 10 with her third album Honeymoon, at Number 2 on today’s Update. Lana’s previous releases both debuted at Number 1.

Cliff Richard is on course for a 43rd Top 10 album with new collection 75 at 75 – 75 Career Spanning Hits, which starts at Number3, while former chart-topper Jess Glynne’s I Cry When I Laugh holds firm at 4.

Including the four albums debuting in the Top 5, there are 12 new entries on this week’s Official Albums Chart Update, and three releases returning to the Top 40.

American hard rockers Shinedown could be celebrating a new chart peak this week with Threat To Survival landing at 7, and Gabrielle Aplin look set to add a second Top 10 to her portfolio – Light Up The Dark debuts at 8.

Jack Savoretti’s Written In Scars leaps 64 places to land back in the Top 40 at 22 and there’s another high climber right behind – Rudimental’s Home rockets 57 places to stand at Number 23 on the Update.

UK rappers Section Boyz look set to make their Official Albums Chart debut, with Don’t Panic in at Number 24, and in the week the new James Bond theme is set to be unveiled, Chris Cornell’s Higher Truth album starts at 25. The Soundgarden singer recorded the theme tune for 2006’s Casino Royale.

Elton John’s Rocket Man – The Definitive Hits starts at Number 34, while Dave Rawlings Machine’s Nashville Obsolete is in at 38. Paul Simon’s Ultimate Collection springs back up 17 places to break back into the Top 40 at 39.