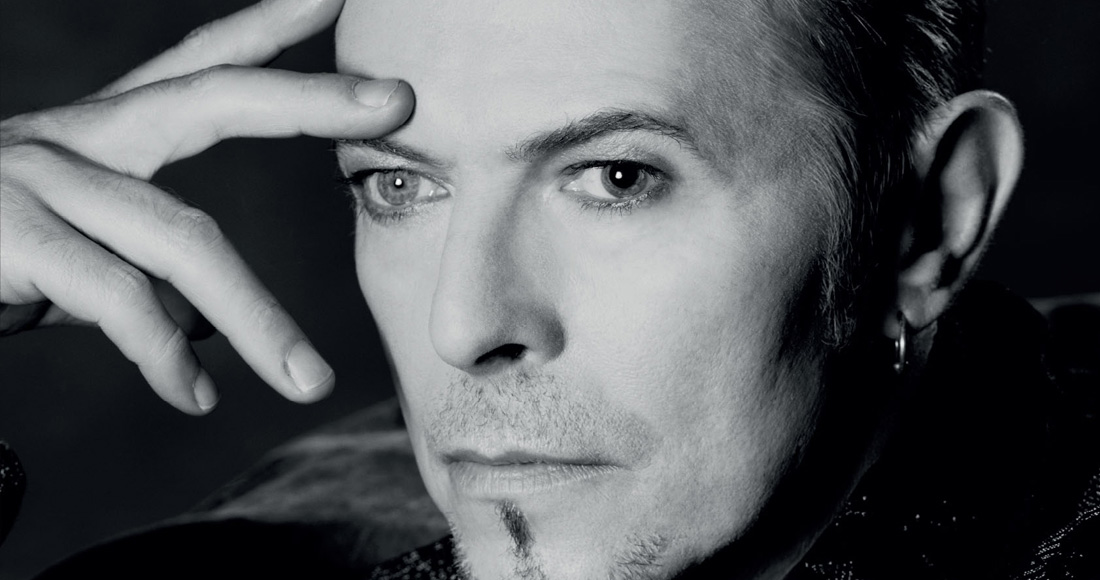 A rarely seen music video for David Bowie's Reptition '97 has been officially released for the first time.

The visual for the song - an updated version of his 1979 track - features clips of rehearsals from David's 1997 Earthling Tour, filmed by Tim Pope in Hartford, Connecticut.

The video is largely made up of distorted images of the star's face and his distinctive red hair. Watch below:

Reptition '97 features on new album ChangesNowBowie, an unreleased nine-track collection that has been made available to stream today (April 10). The record was brought forward to celebrate the original date of Record Store Day 2020, though the vinyl and CD has been postponed until June 20. 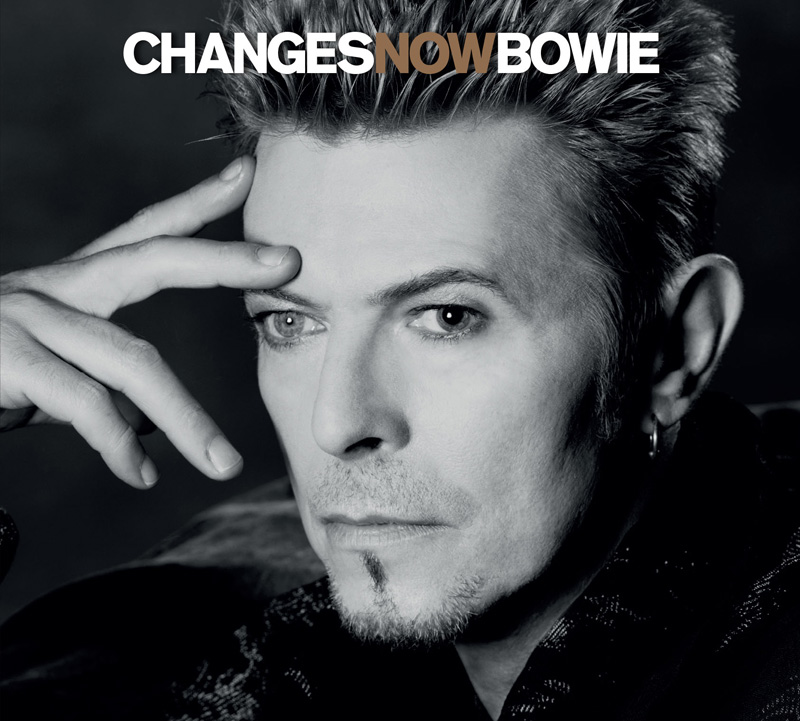 The cover art for the album is a black and white portrait of David by renowned photographer Albert Watson, taken in New York in 1996.