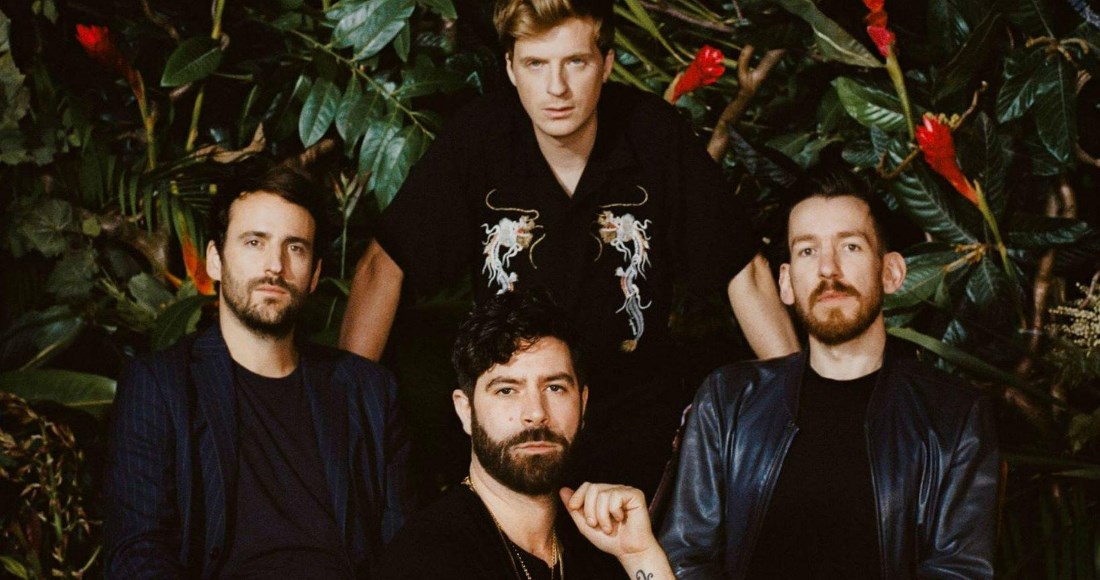 The full line-up of performers at the 2019 Mercury Prize event has been confirmed.

The 1975 are in the middle of their world tour so will not be available to perform. The group who are currently in Australia will contribute with a filmed live performance instead.

Two Number 1 albums are nominated this year: Dave's Psychodrama which scored the biggest week of streams ever for a UK rapper, and The 1975's A Brief Inquiry Into Online Relationships which made the four-piece the first British group since Arctic Monkeys to have their first three albums debut at Number 1. The album is also the fastest-selling on cassette since 2002.

Lauren Laverne hosts this year's ceremony, with Annie Mac the special guest presenter who will announce the overall winner for Album of the Year. Get tickets for this year's show here.

Click here to read up on of all this year's nominated albums. Look back at every winner ever in our gallery below, and see which winning records are the best-selling in our official rundown.