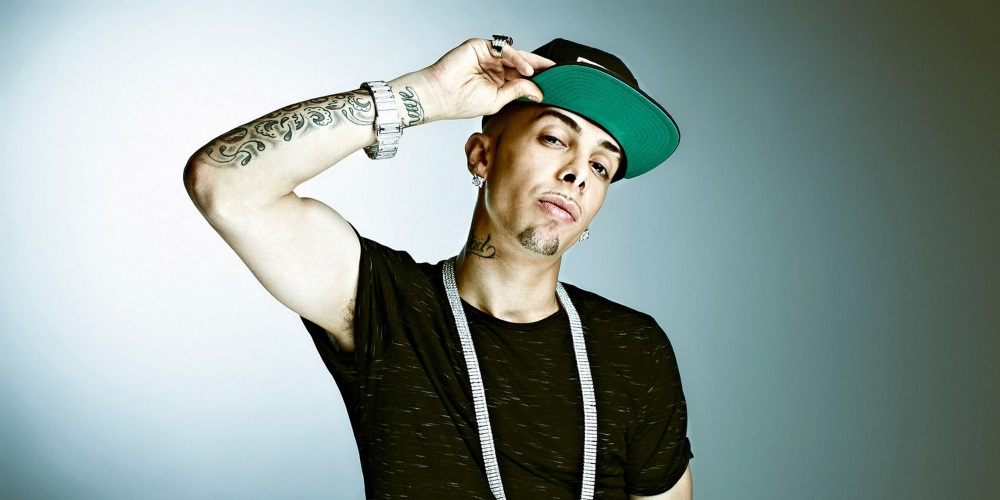 Dappy and Queen legend Brian May are collaborating on a new single.

The N-Dubz star revealed that the pair are heading to Los Angeles this weekend to film the video for the as-yet-untitled track.

The unlikely partnership apparently came about when May praised Dappy’s debut single 'No Regrets' a few months ago.

“I just heard a great song by the guy from N-Dubz, Dappy, 'No Regrets'. I started listening to the words and thought, 'My God that's the kind of song worthy of an award for lyrics'," said May earlier this year. "I thought it was very well done. It's my favourite song of today.''

“He said I deserve an award – I couldn't believe it!” Dappy told the Daily Mirror today. “ So I had to hit him up to work with me. I'm flying to LA in the morning to work on the video with him.”

The track is expected to be released early next year.