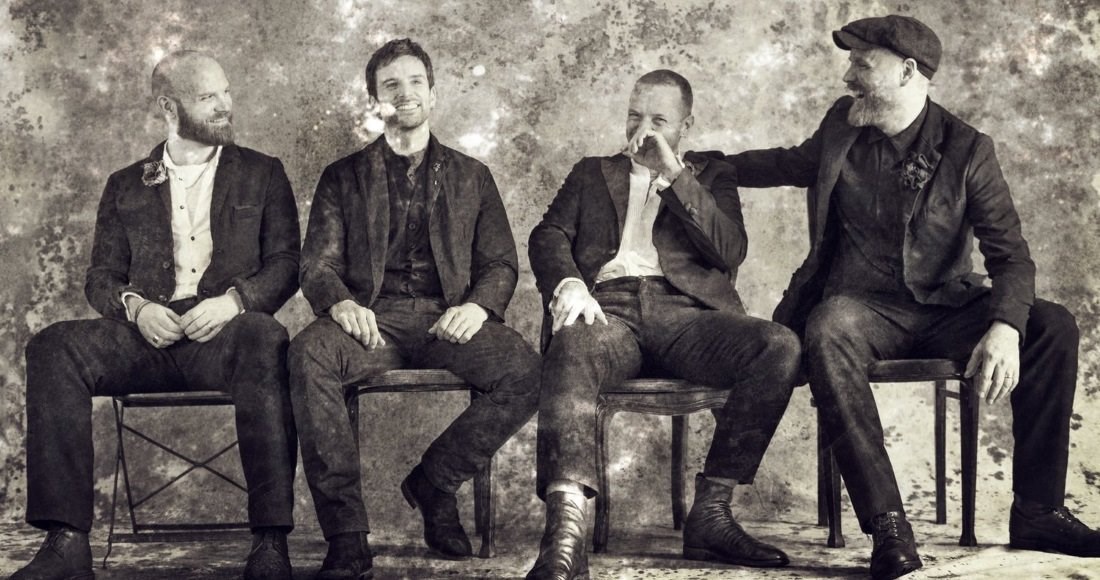 Coldplay are releasing a new album later this week, but it looks like another is already in the works.

Speaking to Music Week, Mark Mitchell, co-president of Coldplay's record label Parlophone said that the band aren't looking to wait another few years to release the follow-up to Everyday Life, out Friday (November 22). The group's last album A Head Full of Dreams was released in December 2015.

"There's nothing set in stone, but what we can say is there's a desire to do another record to follow this up quickly," explained Mitchell.

"This album came very, very quickly. They worked on tracks for the rest of the summer, so there's a lot of ideas left off this record which they're hoping to follow up as soon as possible."

Will the next album be linked musically to Everyday Life? Parlophone's other co-president Nick Burgess thinks it will stand alone, adding: "I don't think they are sister records. This is very much a record that the band had to get our of their system."