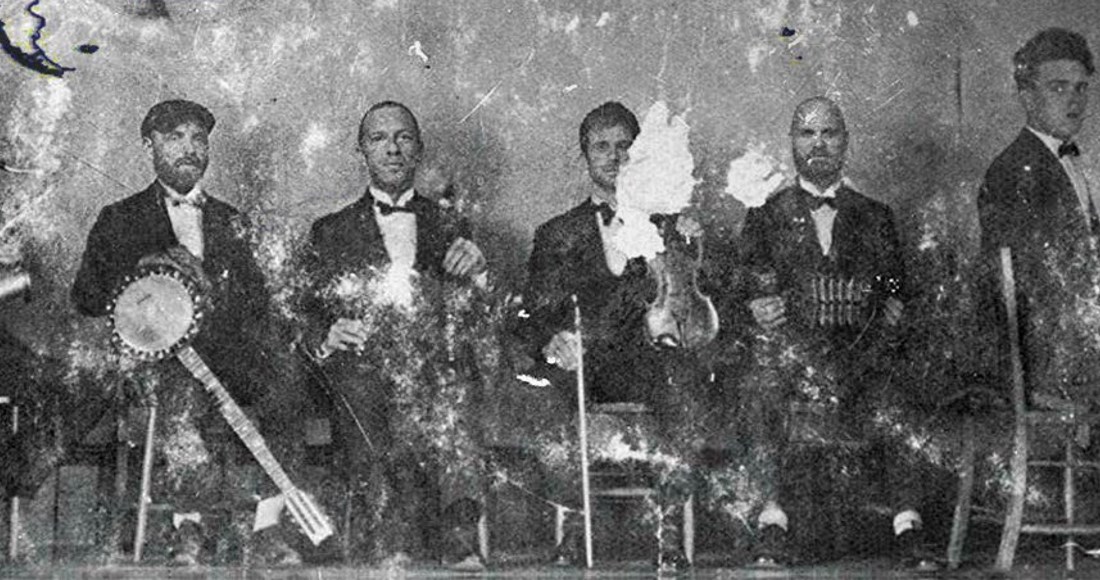 Coldplay have confirmed the tracklist of their new album Everyday Life.

The double album will be released on November 22 and is split into Sunrise and Sunset halves. View the full tracklisting below, which features song titles such as Trouble in Town, BrokEn, Champion of the World, and new double single Arabesque/Orphans.

The 16-song running order was revealed exclusively in Wales' Daily Post in an classified advertisement, the newspaper that the band's bassist Jonny Buckland once had a summer job at. An classified ad reveal was actually teased in a message to fans on Coldplay's website earlier this week when they revealed the album's title.

Since the world-exclusive announcement that even the newspaper's editor was unaware of, more adverts have popped up in newspapers in Australia, France and New Zealand.

I once had a holiday job at the Daily Post, placing photos of houses for sale. I wasn't very good at it. JB https://t.co/tYquPUn8S4

Everyday Life marks Coldplay's first album since 2015's A Head Full of Dreams. Peaking at Number 2 behind Adele's 25 upon release, the album reached Number 1 the following January. Since then, the band have released live album Live in Buenos Aires, an EP titled Kaleidoscope and even three songs under the pseudonym Los Unidades.

All seven of Coldplay's previous studio albums have reached Number 1 on the Official Albums Chart, with three of them - A Rush of Blood to the Head, X&Y and Parachutes - featuring in the Top 20 biggest studio albums of the 21st Century. Click here to view Coldplay's full Official Chart history.