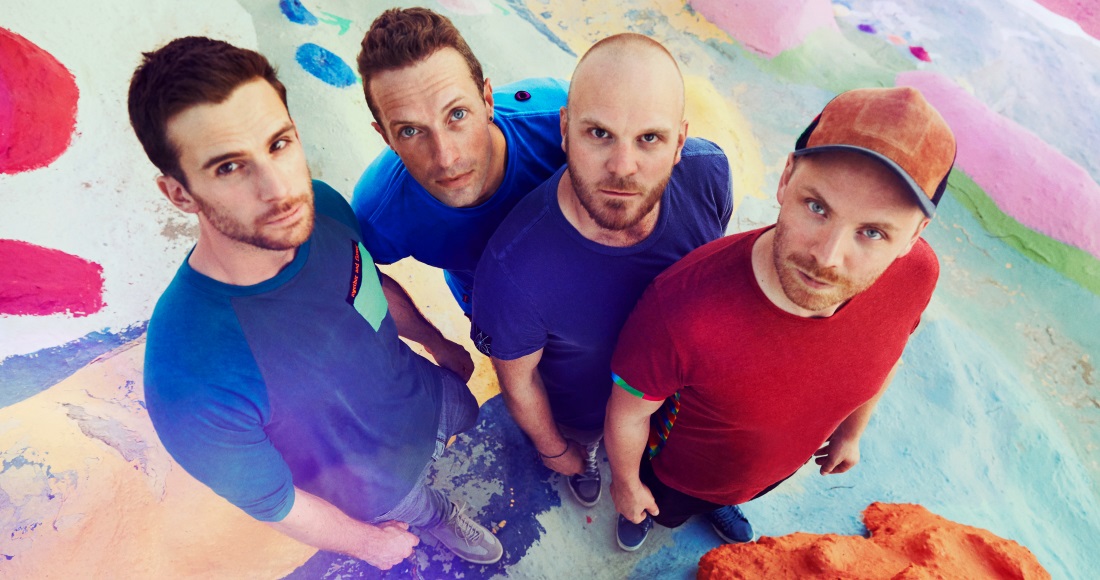 Coldplay have released a new single, but there's a twist.

The Chris Martin-fronted group have adopted a new name, Los Unidades for the song. Titled E-Lo, the track is a collaboration with Pharrell Williams and features Memphis born singer-songwriter Jozzy.

Parlophone Records had teased their "new signing" earlier today (November 27), including a poster branded with "Y02LPAC81ODL", an anagram of COLDPLAY2018. Furthermore, Coldplay fans discovered that all four members own the Los Unidades trademark, and is not a Chris Martin solo project.

E-Lo will be performed by Chris Martin and Pharrell at the Global Citizen: Mandela 100 free concert on December 2 in Johannesburg, South Africa. Beyoncé, JAY Z, Ed Sheeran and Kacey Musgraves are also scheduled to perform. Find out more here.

"It was a real honour to help further the Global Citizen movement by putting together this release alongside Chris and Parlophone," explained Coldplay's manager Dave Holmes. "We've ended up with so many incredible performers, and we're all extremely proud of the finished EP. May it be the first of many."