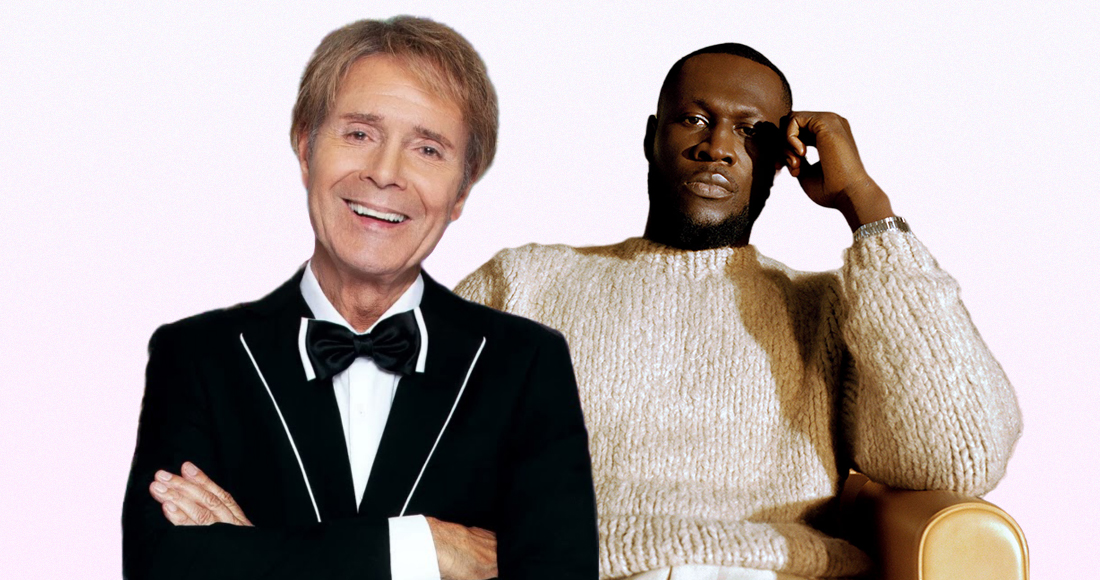 In arguably the most ridiculously-brilliant Official Albums Chart battle of 2022, this week sees Stormzy go head-to-head with Sir Cliff Richard for that coveted top spot.

Stormzy's third studio LP This Is What I Mean currently leads the charge, but the gap's tightening as Cliff's second Christmas collection catches up.

You could say we're left on quite the Cliff-hanger. Ahem. 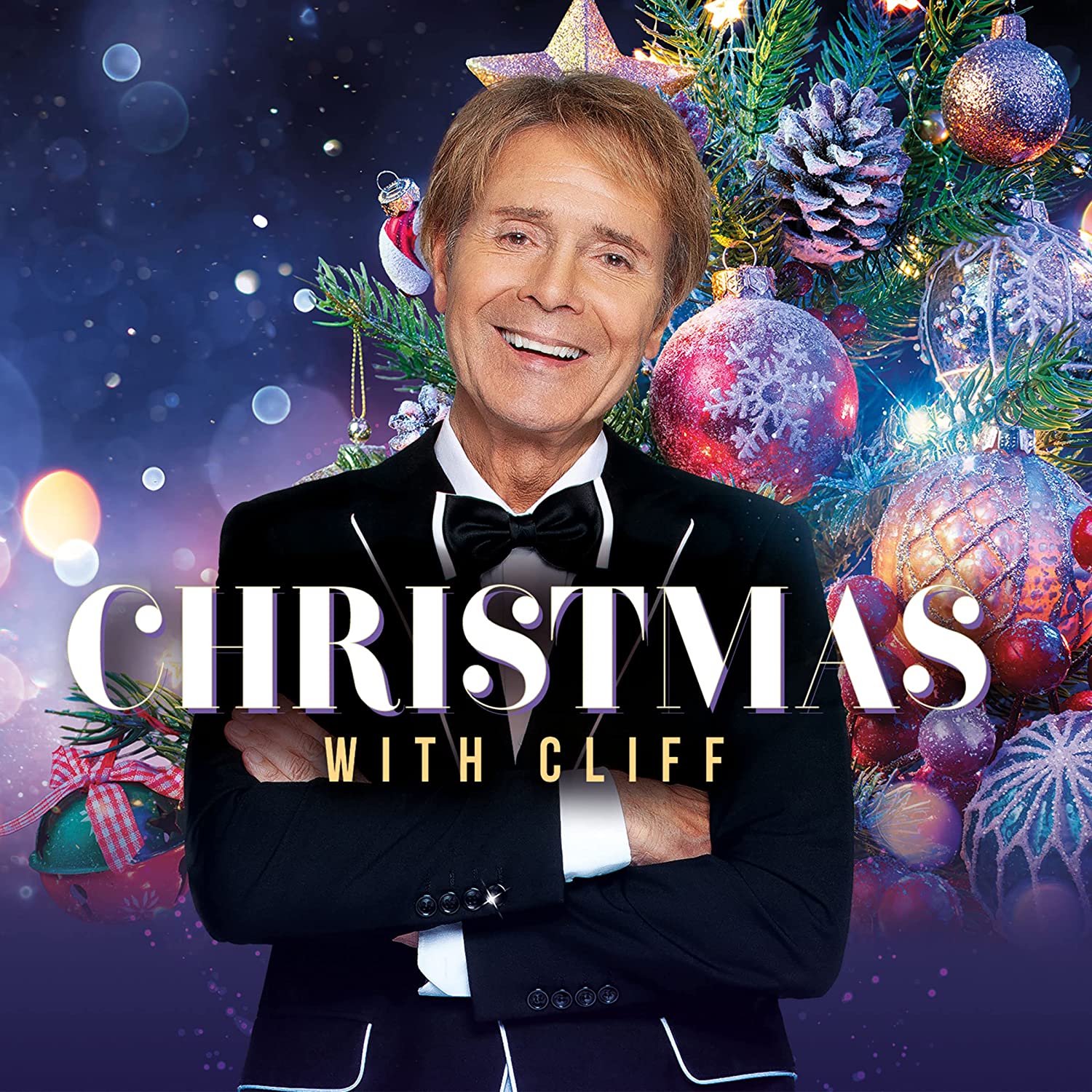 In today's sales flash (Wednesday November 30), just 600 chart units separate Stormzy at Number 1 and Cliff in second place, meaning there's still all to play for in one of the most nail-biting chart races of 2022.

Should Stormzy hold on, This Is What I Mean will see him manage a hat-trick of Official Number 1 albums. Previously, he's topped the chart with 2017 debut Gang Signs & Prayer and 2019 release Heavy Is The Head.

That mean that if Sir Cliff reaches Number 1, he'll claim his first chart-topper in 29 years. 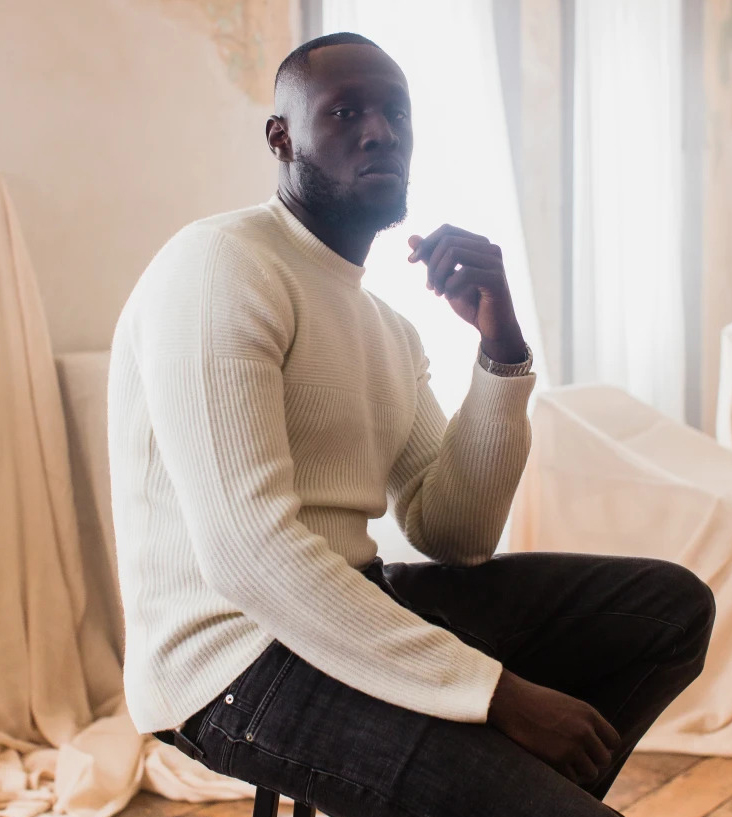 Who are you backing for Number 1 this week: Sir Cliff or Stormzy? Let us know over on our socials @officialcharts, and don't forget to check back at 4.45pm on Friday December 2 to find out who's clinched it.