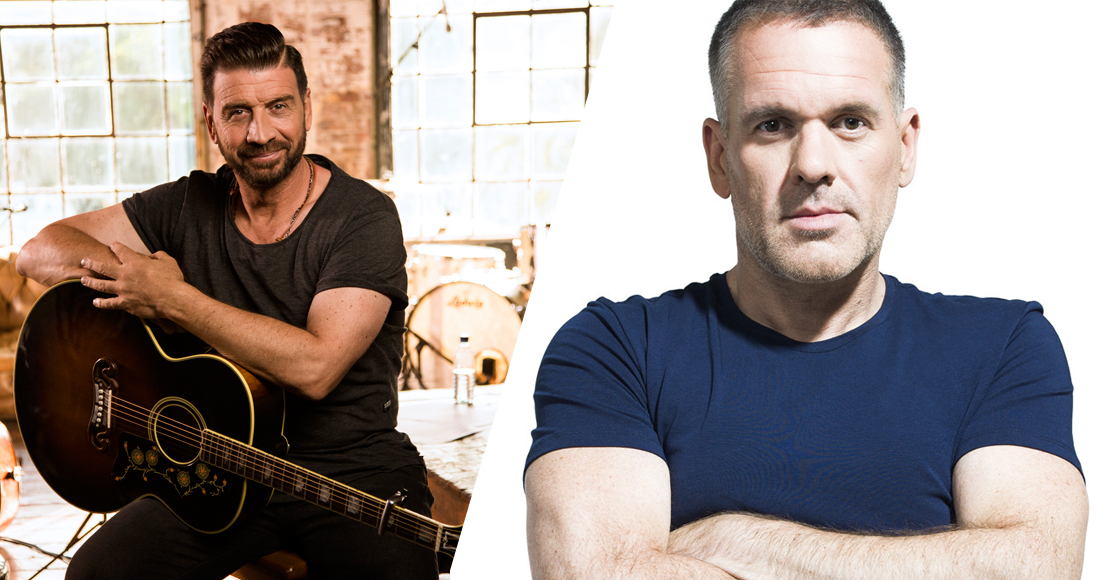 While Nick Knowles settles into camp life on the new series of I'm A Celebrity... Get Me Out Of Here!, a campaign has been launched to get the TV presenter and singer to Number 1 this Christmas.

Radio X host Chris Moyles is leading the drive to get Knowles' to the top of the Official Christmas Chart with his cover of Bob Dylan's Make You Feel My Love - a track that appeared on his debut album Every Kind Of People, released last year.

The track has yet to appear on the Official Singles Chart, but sales and streams of the song are already up 500% compared to last week.

Listen to his rendition of Make You Feel Me Love below:

MORE: Look back over every Christmas Number 1 single