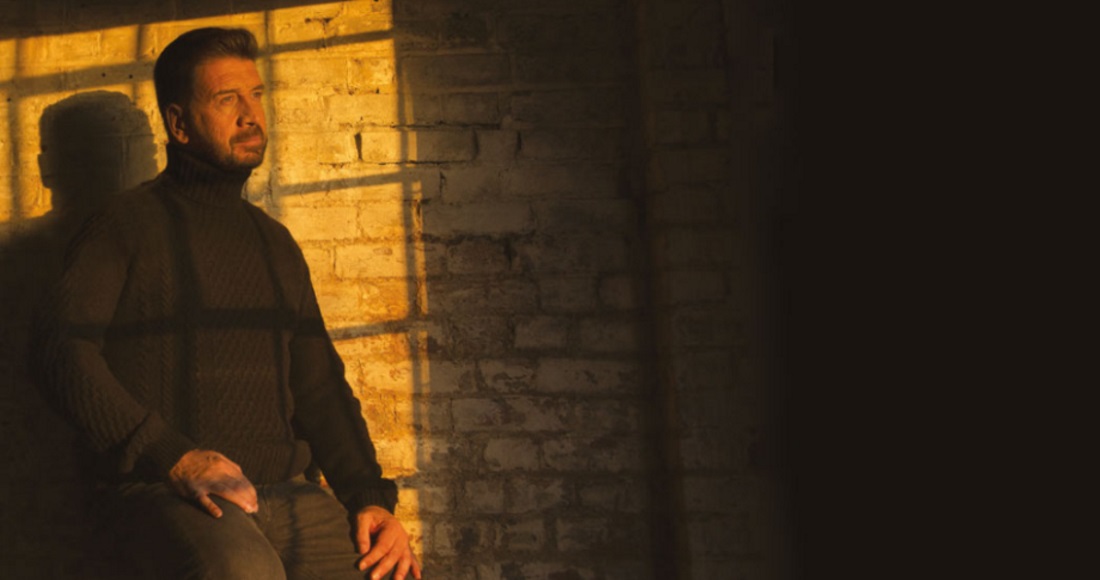 Nick Knowles is taking a break from renovating homes and hosting National Lottery quiz shows to release his debut album later this year.

The TV presenter, who is the face of the likes of DIY SOS and Who Dares Wins, has signed a deal with Universal to put out his debut LP titled Every Kind Of People on November 3. The covers collection comes after Nick nearly signed a record deal earlier in his career, but decided to concentrate on broadcasting instead.

Taking on songs from the likes of Robert Palmer, Joni Mitchell and The Beatles, Nick's musical talents stem from learning the guitar aged 14, and supporting his musician brother on stage at his gigs.

"Music has always been a major part of my life since I picked up a guitar when I was 14 but it’s always been a private thing", explained Nick. "I’ve turned up at gigs without anybody knowing and plugged in my guitar.

"Weirdly when I’m away filming with the BBC, lots of the crew play guitars and we sing when we are in hotels rooms. I even found myself on the rooftop of a Soho hotel with Biffy Clyro after the NME Awards and ended up playing songs until 5 o’clock in the morning."

View the tracklisting and cover art for Nick Knowles' Every Kind of People below. 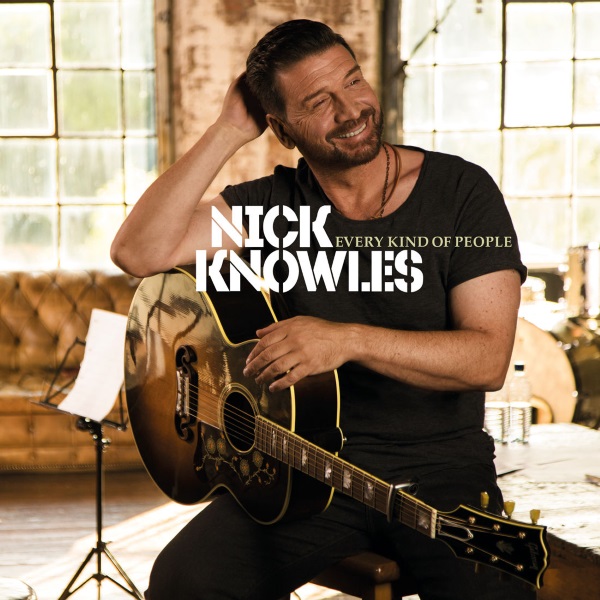