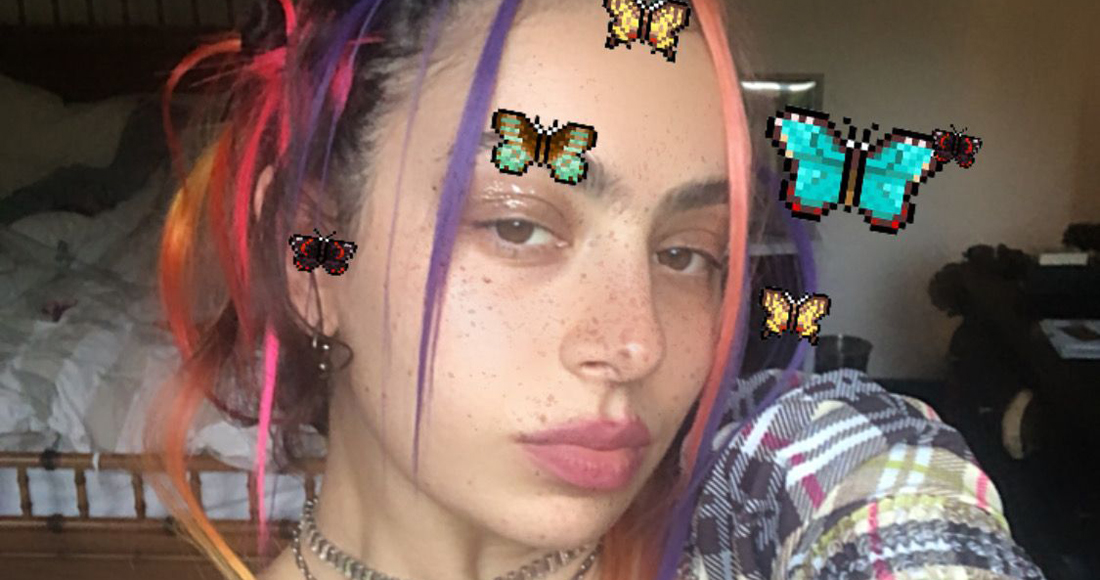 Charli XCX has announced details of a new album that she will write, record and release from self-isolation.

Titled How I'm Feeling Now, the record will be released on May 15. All the songs, artwork and music videos will be made from her home.

Announcing the news in a special broadcast to 1000 fans on YouTube, she explained: "For me, during the quarantine time period, I have found for me, my positivity goes hand in hand with being creative. That's why I've decided Im going to make a brand new album during this quaratine period.

MORE: Find out what your quarantine theme song is

"The idea of the album is that's it's going to be very DIY, very indicitive of the times we're in. I'm bascially going to be making it live, from scratch. I'm only really going to be using the tools that I have at my fingertips, the people I can reach online, the things I have in my house... to create my music, my artwork, my videos, everything.

"In some ways this will be my most collaborative project because I want to open up the entire process to all of you".

Charli's new album arrives at time when many artists are delaying their upcoming records due to the Covid-19 pandemic. Lady Gaga, Sam Smith, The 1975 and Haim are just some of the acts who have postponed albums.