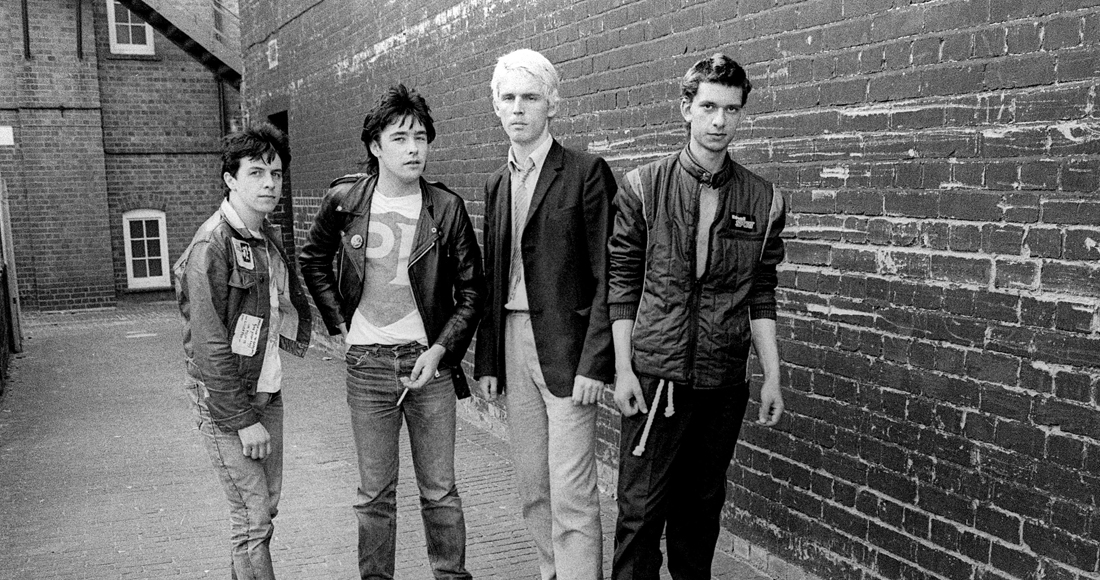 40 years ago this week marked the launch of the Independent Singles and Albums Charts, a weekly rundown of the UK's best-selling records by acts who weren't signed to major labels.

The charts were created following the rise of punk in the 1970s, when small labels began to form and sign artists who didn't want to be owned by a major record company - or acts who weren't considered mainstream enough for major labels. Some of these companies, such as Rough Trade, Cherry Red and Mute, are still operating successfully today.

By the time the indie charts had launched in January 1980, many of the acts signed to independent labels were having big hits on the main Official Singles Chart, but because the Top 40 back then was compiled using a sample of record sales from (mostly) large retail chains, it meant their success was limited.

To address the problem, a chart that focused entirely on independent acts was launched on January 19th 1980, published in Record Week.

Reflecting on the success of Where's Captain Kirk?, the band's frontman Spizz told OfficialCharts.com: "The song has nourished me and it has endured just as much as the actual Star Trek franchise. More than a punk tune - it’s truly a classic pop song as commentators over the years have said. All I need now is someone to suggest to Bill Shatner that he do a cover version as the song’s pay off line will finally make sense...

Meanwhile, the first chart-topper on the Independent Albums Chart was the debut record by Adam and the Ants (later known as Adam Ant), Dirk Wears White Sox.

To celebrate the anniversary, Spizzenergi are playing a special show at The Garage in London on February 1. Tickets are on sale now. The latest issue of Electronic Sound Magazine, out now, is marking the occasion with a variety of features on the chart, including a full rundown, plus a limited reissue of Where's Captain Kirk? on 7" vinyl.

The Independent Singles Chart is published weekly here on OfficialCharts.com. The criteria to feature in the chart was adjusted in June 2009 as the boundary of ownership between independent and major labels had blurred over time, ensuring truly independent releases were represented.

The indie revivial in the early 2000s saw acts such as Kaiser Chiefs and Arctic Monkeys appear on the chart, while the rise of grime music and its largely indepedently-signed artists over the last two years has seen several artists regularly feature in the rundown; including AJ Tracey, Trevor Daniel and NSG.