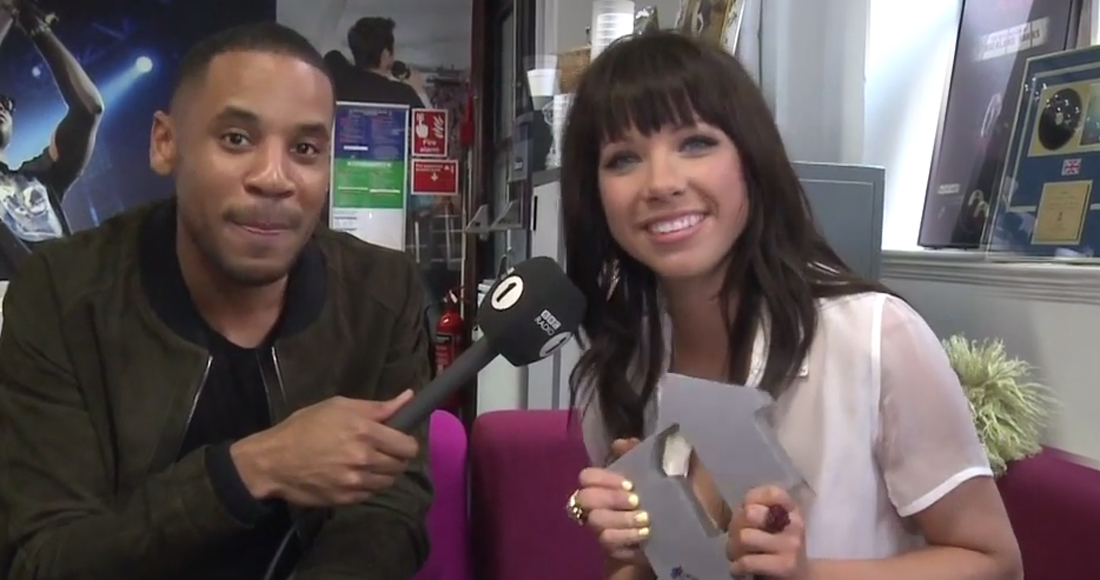 According to the Official Chart’s Company’s sales data, Carly Rae Jepsen’s Call Me Maybe and Cheryl Cole’s Fight For This Love have now both sold over a million copies in the UK. They join Gotye FT Kimbra’s Somebody That I Used To Know as the second and third tracks to be certified for sales over a million copies this year.

Cheryl’s 2009 debut solo single, and Carly Rae’s 2012 international breakthrough hit now take their place in the prestigious list of just 125 singles which have sold over a million copies in the 60 year history of the Official Singles Chart. When the Official Singles Chart celebrated its 50th birthday back in 2002, only 76 singles had reached this sales landmark. However, with the advent of digital downloads, the number of million selling singles have dramatically increased in the subsequent 10 years.

"Many congratulations are due to Carly Rae Jepsen and Cheryl Cole, who have joined Gotye to make it three million sellers this year. The fact that there has still only been 125 million sellers over the last 60 years indicates just quite how impressive a landmark it is to reach."

Historically, the 1970s were responsible for the highest number of million selling singles (27) until the 1990s smashed that total when 32 tracks reached the million copies mark. However, even though we’re only three years into the decade, the 2010s look set to surpass both the ‘70s and ‘90s, with 12 singles passing that significant sales milestone already. Artists such as the unstoppable Rihanna (who has racked up three million selling singles), plus the mighty Adele, Jessie J, Calvin Harris and Gotye are helping to create a new era of the super-hit.

To read the inside story of The Million Sellers, you can order the Official Charts Company’s book here, or download the Kindle version here.

The full list of the UK’s 125 million selling singles is as follows: