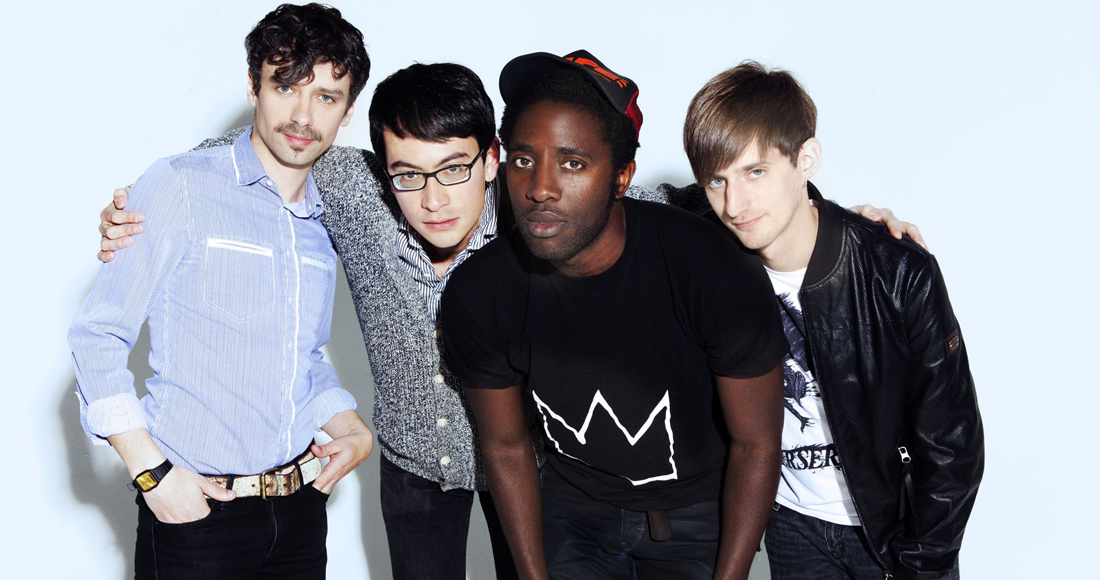 Bloc Party have their eyes set on the top prize in the Official Albums Chart race this week. Following a three year hiatus, the British four-piece are back with new offering Four (2), but, as of today, trail Emeli Sande (1) today by a nail-biting 200 copies.

The band, who already have three UK Top 10 albums under their belt, 2005’s Silent Alarm, 2007’s A Weekend In The City and 2008’s Intimacy, are crossing their fingers for a personal best this week. Though A Weekend In The City peaked at Number 2 back in 2007, with four days to go this week, there is all still to play for in the race to become the Official Albums Chart Number 1 for the first time in their career with their fourth studio release.

Meanwhile Emeli Sande’s post-Olympics sales momentum continues as the singer/songwriter’s debut album Our Version Of Events maintains a tight lead at the helm, and also closes the gap on Adele’s 21 as the biggest selling album of the year to date. As of midnight last night, Our Version Of Events is now just 17,000 copies away from eclipsing the 2012 sales of Adele’s record-breaking album.

X Factor 2010 finalist Aiden Grimshaw has released his long-awaited debut album, Misty Eye, this week. The 20-year-old contestant hailing from Blackpool took OfficialCharts.com on a track by track tour of the album, from the angry tones of This Island ("When you're as moody as me, you need [to write] something dead angry," says Aiden), to the beautiful Be Myself ("Where I live the balcony that overlooks a church with a really nice skyline, so whenever you think too much and think loads of angry things, you'll think a beautiful thing, too").

This week's Official Albums Chart Update Top 40 is as follows: