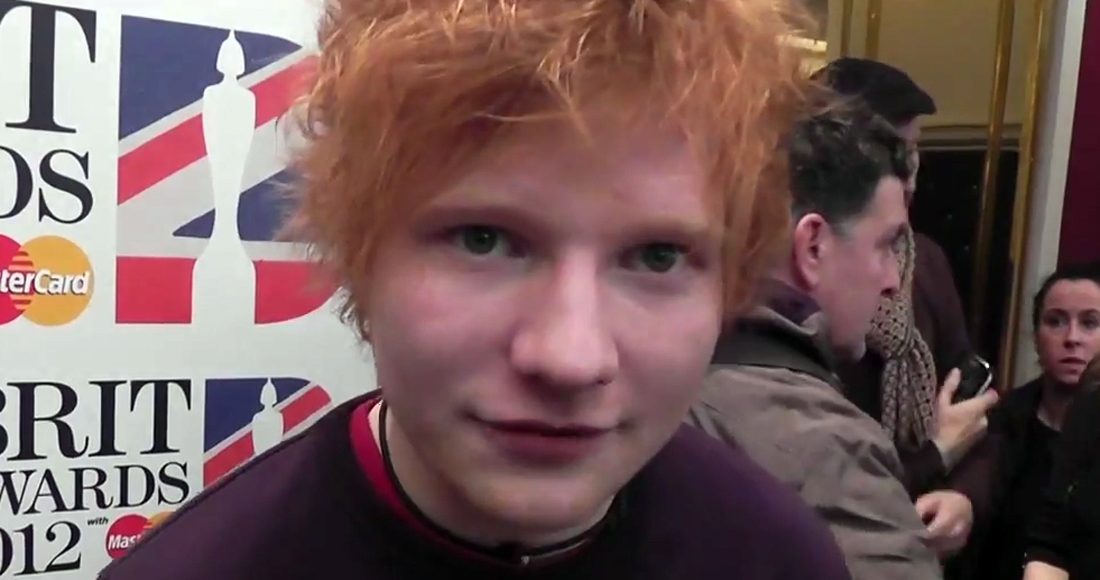 Check out the video below and see the full list of nominations here.