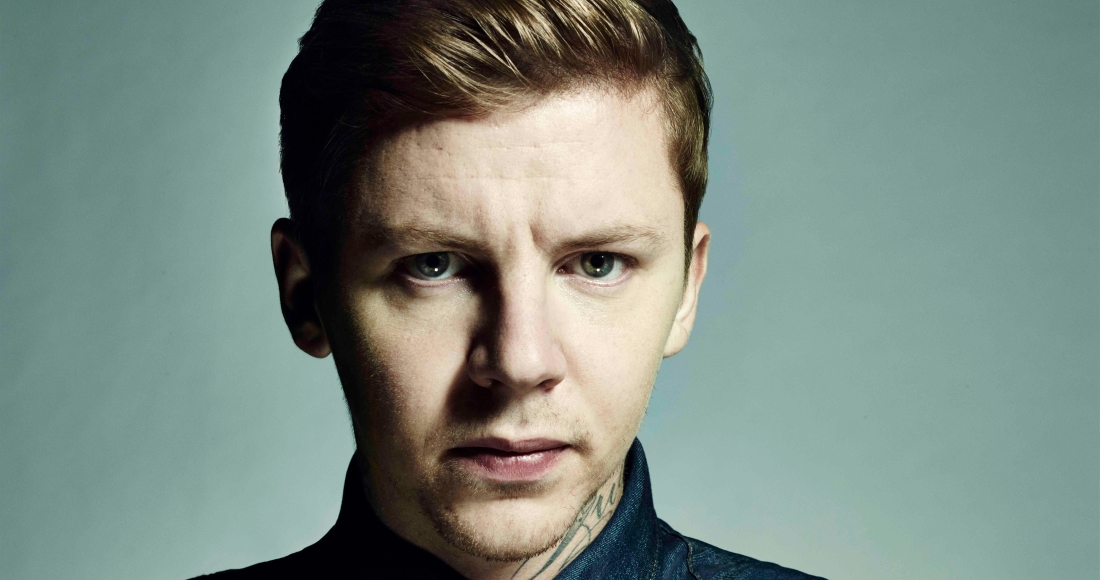 Professor Green was born Stephen Paul Manderson on 27 November 27, 1983 in Hackney, London and is an English rapper, songwriter and television personality. Professor Green began his life in rap with his first mixtape released on the Beats label started up by Mike Skinner from The Streets, which led to him supporting Lily Allen on tour. Professor Green built up a string of hit songs such as Just Be Good To Green, Lullaby and I Need You Tonight as well as the UK Official Singles Chart Number 1 Read All About It in collaboration with Emeli Sande.