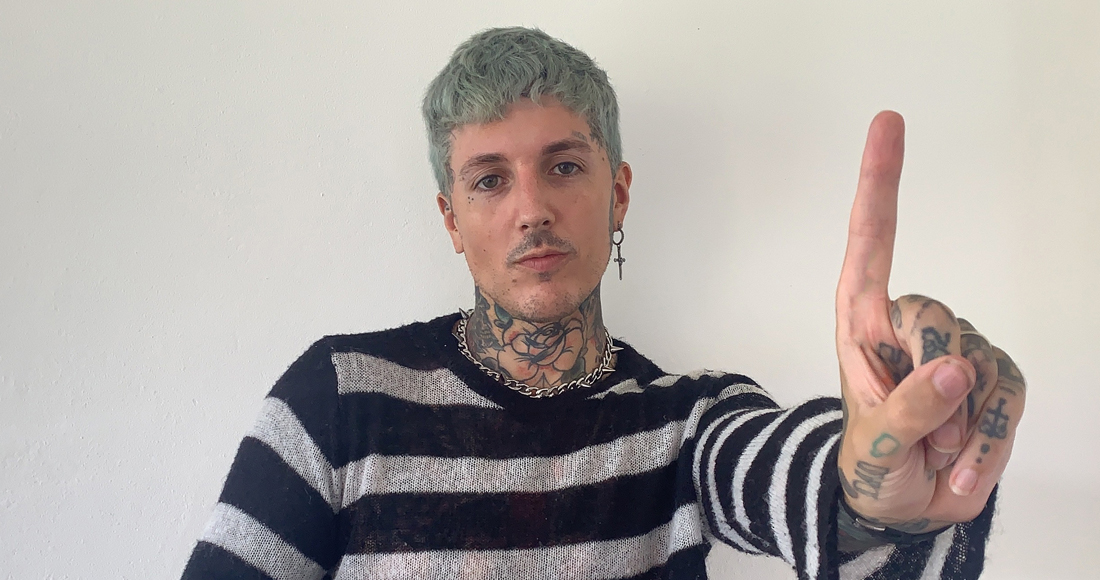 Bring Me The Horizon leapfrog midweek leaders Bicep in a last-minute sprint to Number 1 on the Official Albums Chart with their latest EP Post Human: Survival Horror.

Bring Me The Horizon’s Oli Sykes told OfficialCharts.com: "We really weren’t expecting to get a Number 1 after having a record out for three months, so we're super stoked for this to happen especially after getting the Top 5 last year.

"We’d like to thank all the fans for the support for getting us to this point. So much is going on with the band right now it feels like a really exciting time for us, and this is a great way to start our year. Also, I would like to give a shout out to Bicep as I’m a massive fan of the new record out this week."

Bicep’s Number 2 entry with Isles marks a personal best for the pair, whose self-titled debut reached Number 20 on its release in 2017. Isles does however scoop Number 1 on the Official Vinyl Albums Chart.

Meanwhile, the Poor Clares of Arundel fly into the Top 5 with Light For The World (5) following the release of a digital deluxe version of the album featuring four new “chill mixes”. The album - recorded by the Sisters in their convent in the rural Sussex countryside - was originally released in October, climbing to Number 29 on the Official Albums Chart in November and topping both the Official Classical Artist Albums Chart and the Specialist Classical Chart.

Finally, Neil Diamond sees two of his albums rebound into the Top 20 following his 80th birthday celebrations. His All-Time Greatest Hits clocks in at Number 18, while Classic Diamonds with the London Symphony Orchestra swoops up 25 places to Number 20.