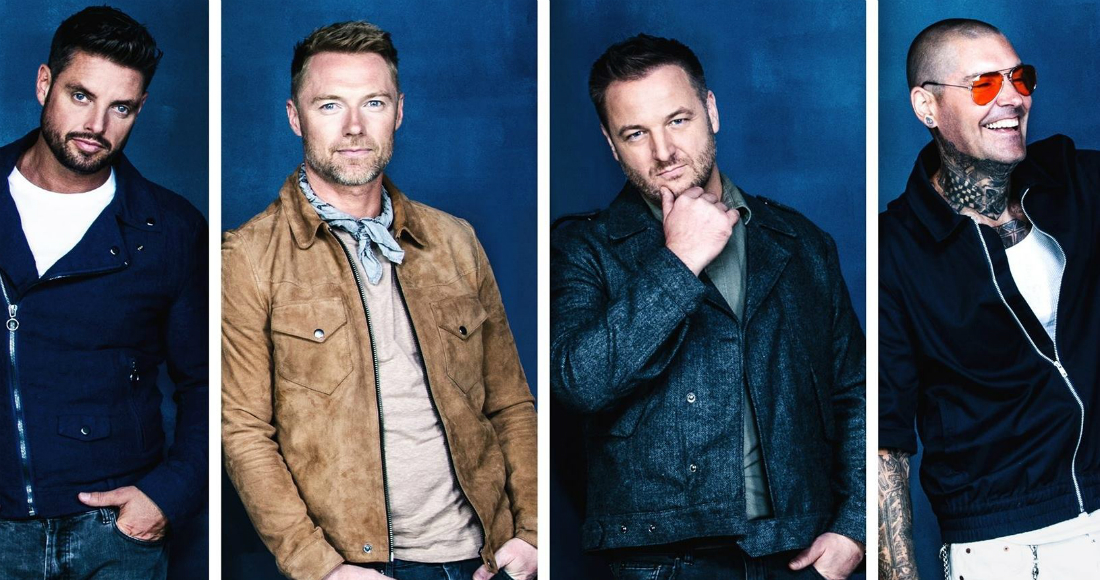 They've been knocking hits out for almost 25 years, but Boyzone are calling time on their huge chart success with a farewell album and one last tour to mark a quarter of a century as one of the UK and Ireland's most successful boybands.

Scoring their first hit in late 1994 with Love Me For a Reason, which reached Number 2, Boyzone landed six Number 1s out of twenty Top 40 singles, and five chart-topping albums. But now they're bowing out with Thank You & Goodnight, which features 12 brand new tracks. See Boyzone's full chart history

In a statement, Ronan, Keith, Mikey and Shane said: "When we started out as five young Dublin Northsiders, eager to face the world, we never imagined that we’d still have an army of fans some twenty-five years later... If you’d seen our famous first TV appearance on The Late Late Show, you’d probably be surprised too!

"We really can’t put into words just how much the fans, have supported us along the way. Without that support, we would have never achieved what we have, and for that we’re eternally grateful.

"Twenty-five years is a long time. We’re certainly not boys anymore, and we all feel that we should now call time on our lives together as Boyzone and go out on a real high."

Thank You & Goodnight, released on November 16, includes songs written by Ed Sheeran and Gary Barlow, and I Can Dream, the first Boyzone track to feature all five of the original members since Stephen Gately's death in 2009. I Can Dream originally started out as a demo for Stephen's solo album in 2002, and his bandmates have added their harmonies to his lead vocal.

Say the band: "The loss of Stephen left scars that we will carry as a band forever. We were immensely touched by all the tributes and messages of support that helped us through the dark days. Stephen was our brother and will always be at the very the heart of Boyzone.

"It was a bittersweet experience to hear all our voices together again. It’s the closest the five of us will ever get to being in a room together again making music."

I Can Dream is available as an immediate download when the album is pre-ordered, and is on streaming services now. 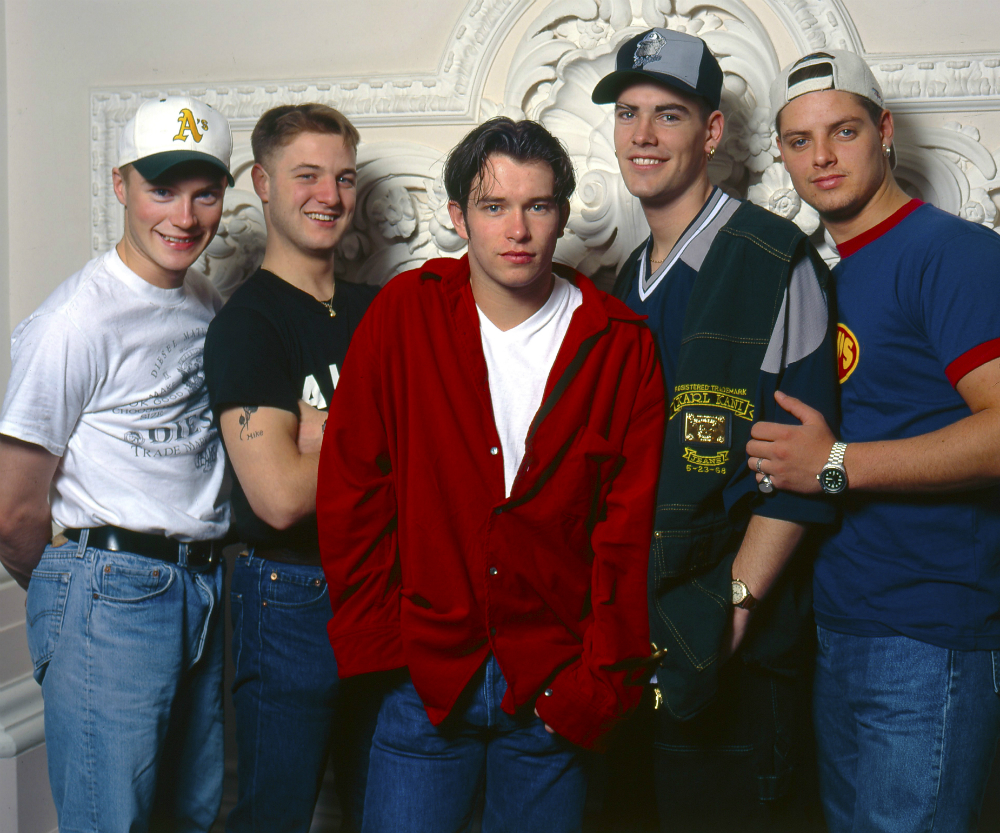 Boyzone in 1994 when they started out. (Ilpo Musto/REX)

To support the album, and celebrate the band's 25 years together in 2019, Boyzone are embarking on Thank You & Goodnight – The Farewell Tour, with 13 stops across the UK and Ireland, kicking off in Belfast on 23 January. Full dates below.