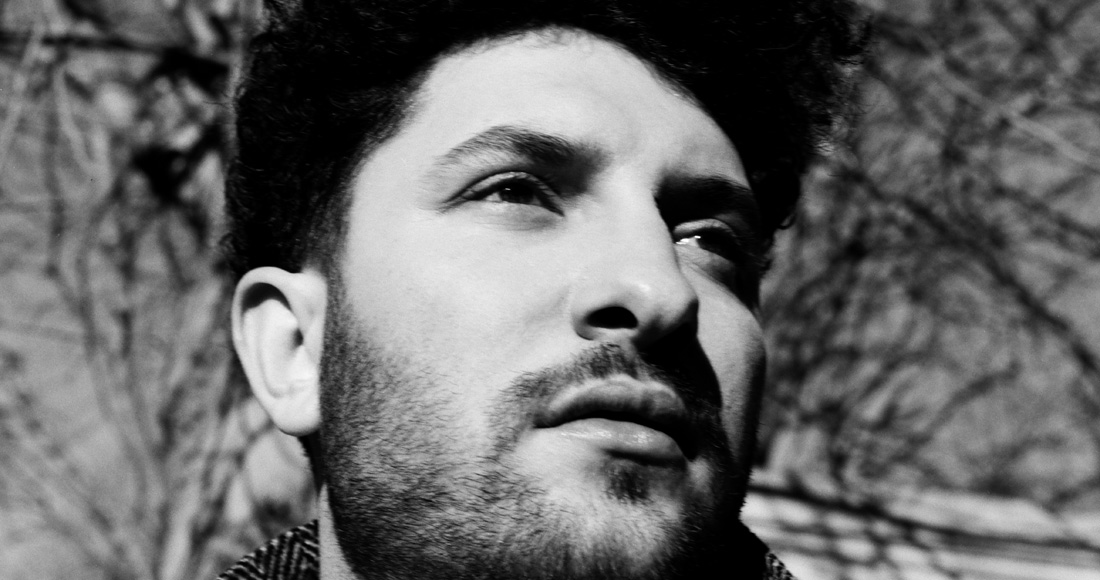 There's been an influx of stirring soul-pop numbers on the charts of late (see Lewis Capaldi, Tom Walker and Freya Ridings), but it's worth making room for one more in your playlists with up-and-comer Billy Lockett.

The Northampton born singer-songwriter is already selling out sizeable gigs across the country, where both new and longtime loved-up couples can be found cosying up to his heartwarming and lofty piano-led numbers. Previous releases My Only Soul and Empty House are good indicators of his sound.

His new single, which out this Friday (March 15), could well be the song that helps him break into the mainstream. It's called Every Time You're High, and while piano balladry remains the focus, the added bells and whistles of thunderous drums and an overall beefing up in production (courtesy of Mabel and Lewis Capaldi hitmaker Lostboy) makes for something more GP crowd pleasing than some of his earlier work. Here's what he has to say about it:

As well as teaming up with a hit producer, Billy co-wrote the song with Jackson Dimiglio-Wood (Shawn Mendes) and Sam McCarthy (Dagny). The step up is a result of signing a new record deal with Parlophone and an imminent UK and Europe tour, which takes in 17 dates across nine countries, kicking off in Sweden on March 27. The run of shows includes his fifth headline gig in London (we told you he likes touring), this time at Shepherd's Bush Empire on April 25.

Look out for Every Time You're High, along with all of this week's other new single and album releases, in our new releases section, which is updated every Friday.