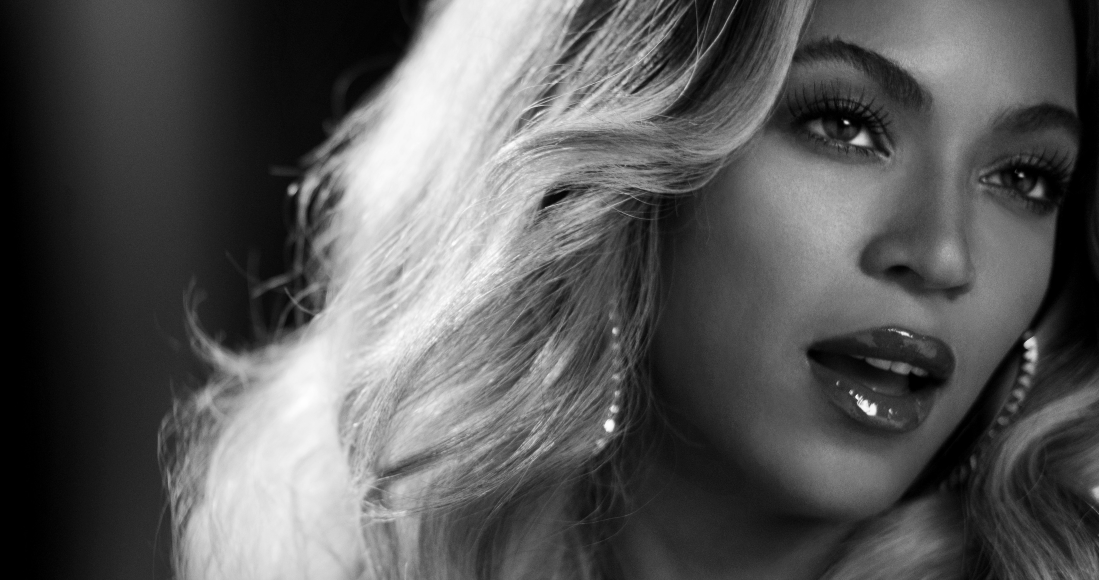 Beyonce has been revealed as the most-streamed female artist by women on Spotify.

The celebrate International Women's Day, the music platform has announced that the megastar is the most-streamed woman by women around the globe, with her latest self-titled album generating over 1 billion streams.

Rihanna takes the title of most-streamed female artist overall for the third year in a row, with her Eminem duet The Monster garnering over 200 million streams on Spotify, and Katy Perry finished second.

It's also been revealed that men listen to Katy Perry the most both globally and in the UK, with Ellie Goulding and Lana Del Rey taking the UK second and third places.

Meanwhile, Spotify is celebrating the whole of Women’s History Month with a series of curated playlists, the first of which has been curated by model and actress Kate Upton, who has put together a list of inspirational songs for and by her favourite women, including the likes of Chaka Khan, Aretha Franklin and Alicia Keys. Listen below: