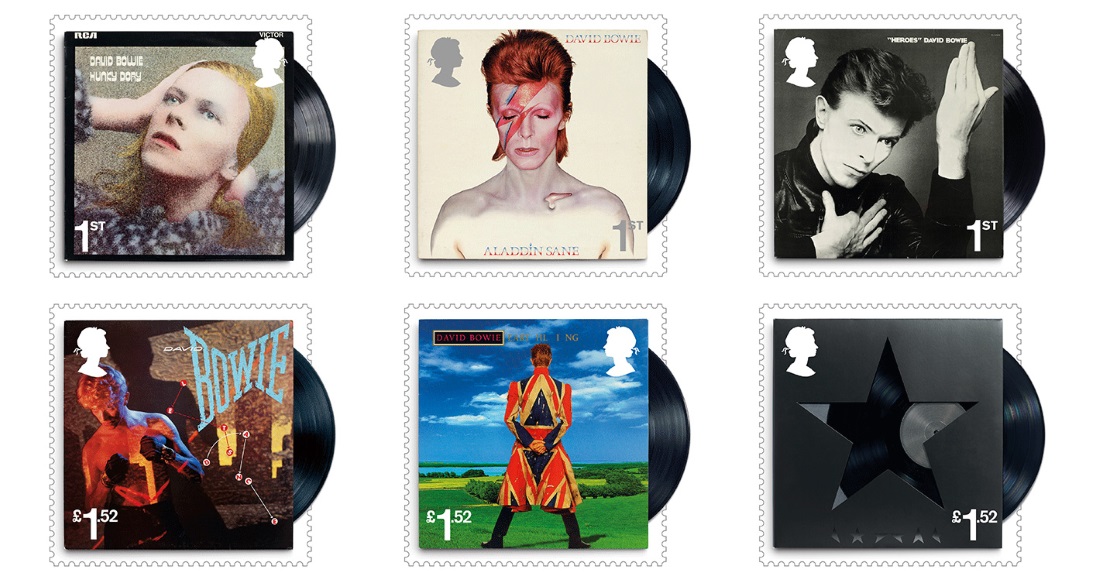 New stamps for your collection and awkward examples of stripping off, sounds like a standard week in music news...

This week's Pictures of the Week gallery is headlined by David Bowie, whose legacy is being commemorated in 10 stamps to be released by the Royal Mail on March 12. We've got a soft spot for the patriotic Earthling stamp, but which is your favourite?

Also this week, James Blunt announced details of his new album in typical James fashion. Not taking himself too seriously, James gets his kit off in one teaser, while he takes a dip in the bath for another. The end game? His album The Afterlove, which features song writing credits from Ed Sheeran and Ryan Tedder, is out on March 24.

Also this week, Louis Tomlinson made his US debut performance as a soloist, and Elbow's new music video features a very special guest appearance. Take a look at the best music pictures of the week in the gallery below. 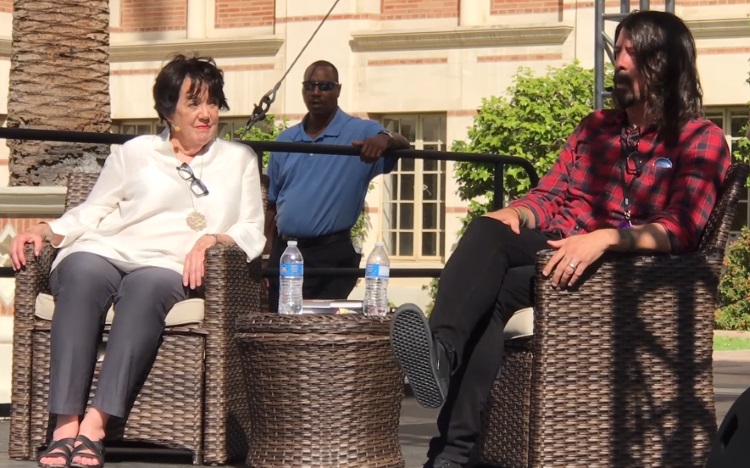