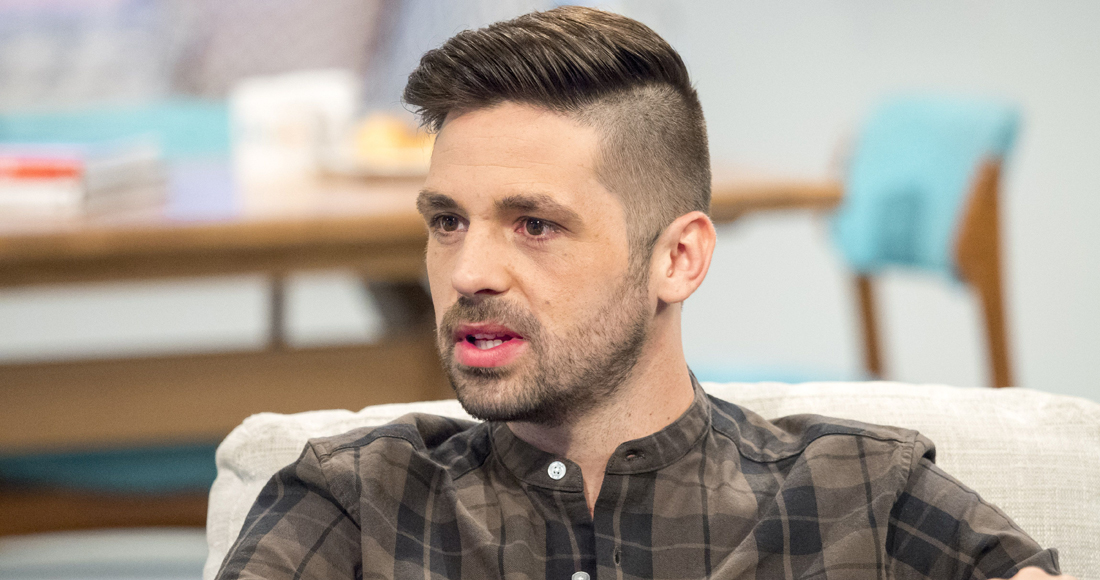 The singer releases his new single Alive today (July 7) and appeared on ITV's Lorraine to talk about it as well as looking back on his X Factor win in 2014.

"In some respects it would have been easier to give up at that point," he said of being dropped. "But I wanted to carry on. I was always into music before, I was in a band before trying to make it in the industry. The platform [The X Factor] gave me was fantastic."

Ben landed the Official Christmas Number 1 with his X Factor winner's single Something I Need in 2014. His self-titled debut album peaked at Number 10 the following year and spawned the Top 40 single Second Hand Heart, which featured Kelly Clarkson.

"I'm really proud of the album I released then," he said, "But having more control now and being able to do stuff that feels more honest is better for the soul."

He said his new single was written about the fans who have "stood by and supported me all this time".

MORE: All the X Factor winner's singles ranked by sales

Alive heads up Ben's forthcoming EP, which follows later this year. The singer has been working with his brother on the collection, who he worked with prior to his X Factor win.