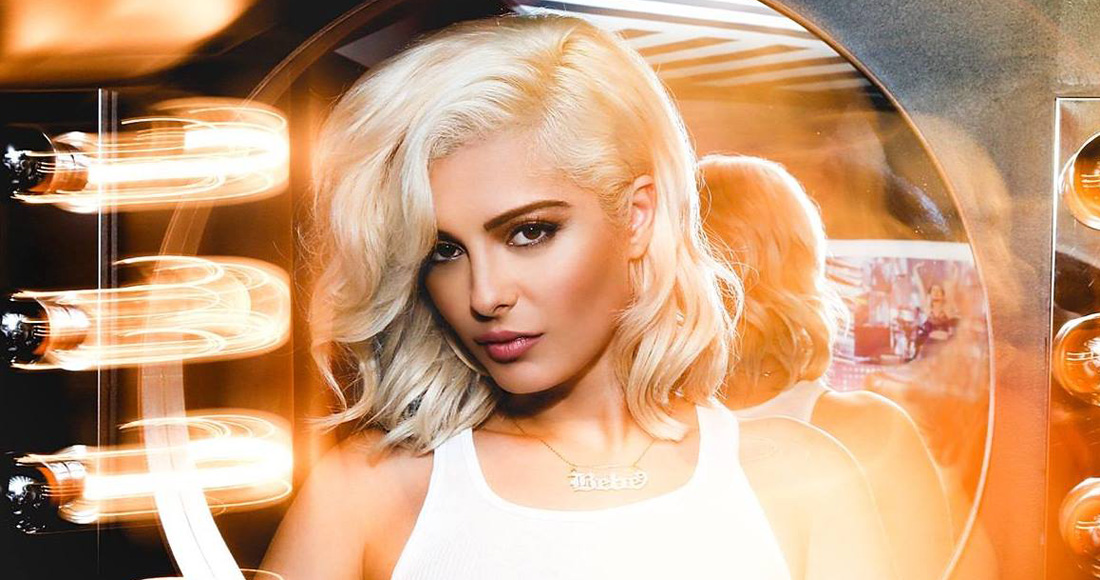 Bebe Rexha has opened up about the politics of writing pop songs for the world's biggest stars.

The singer-songwriter, who has penned hits for David Guetta, Selena Gomez and Eminem as well as notching up a string of successful singles of her own, said it was common for several artists to demo a song before it gets a release.

Recently it was announced that 12 female acts, including Bebe, had recorded Zedd's hit single The Middle before they eventually settled on Maren Morris.

"That was a particularly crazy situation," Bebe told OfficialCharts.com. "It’s not normally that extreme – usually two or three artists can cut a pop song. By the way, Maren Morris absolutely kills that song – she was the best person for it."

Bebe then recalled a song called Under You that she had originally written for Rihanna was eventually released five years later by Nick Jonas.

"I remember pitching this song called Under You for Rihanna, but they decided it was too low in the key, so I passed it on to Usher to cut it.

"A year later Usher hadn’t cut the track because he'd decided he didn’t want to put new music out, so I sent it to Nick Jonas, who ended up putting it out on his album."

Explaining why the process can sometimes take years, she explained: "There’s this etiquette in the industry, where you need to be respectful to the artist and only send the song to one person at a time otherwise it might hurt the artist's feelings.

"You also want to make sure the song feels right for the artist. It's more so than just how the voice feels on it or whether you personally connect to the artist as a writer."

Bebe is gearing up to release her debut album, Expectations, on June 22. The collection features global smash Meant To Be and collaborations with Quavo and Canadian rapper Tory Lanez.