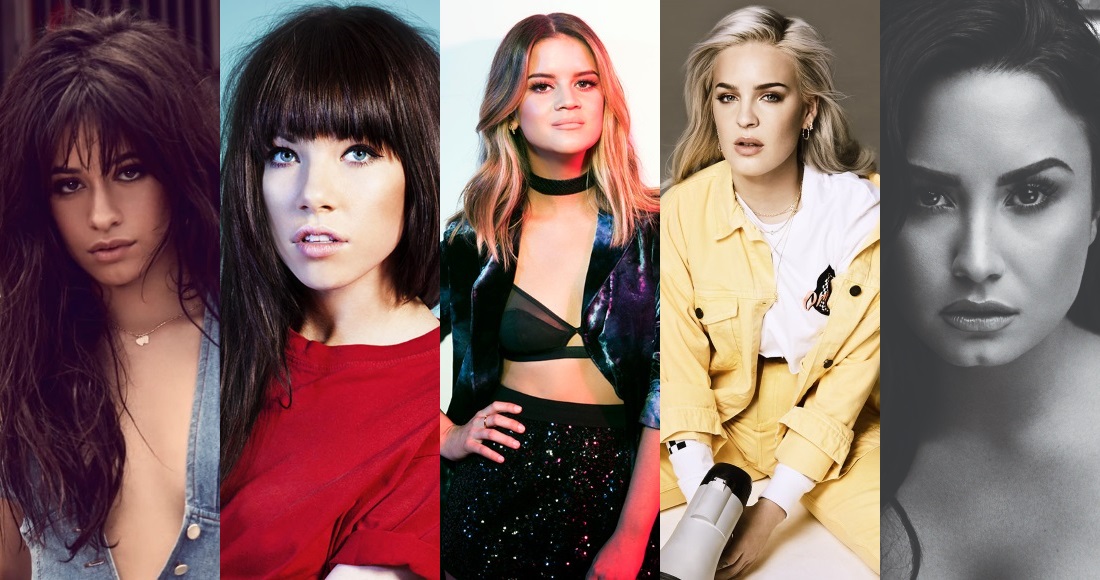 The Middle by Zedd, Maren Morris & Grey has been a certified smash hit across the globe, but it has been revealed that the song was passed on 10 different times.

Speaking to Variety, Stefan Johnson, one-fifth of production team Monsters & Strangerz who worked on the song, explained that after having the likes of Demi Lovato, Carly Rae Jepsen and Camila Cabello all record the song, it was country star Maren Morris who was "the angel that saved us all".

The Middle, written by Australian songwriter Sarah Aarons, was originally pitched to Demi Lovato, who laid vocals down, ultimately passing on the project due to the soulful direction of her latest material.

From there, artist producers Zedd and Grey, who had collaborated previously with Hailee Steinfeld on Starving, heard the song, and their new edit was sent to Camila Cabello. After hearing an "incredible" version from the former Fifth Harmony star, Stefan recalls the call he received: "Camila’s out. She doesn’t want any song to overshadow Havana.”

Following that, Tove Lo, Bebe Rexha, Carly Rae Jepsen, Elle King, Daya, Bishop Briggs and Lauren Jauregui all recorded versions before Anne-Marie was next in-line. Despite having a release date and artwork finalised, the version was shelved due to Anne-Marie also releasing FRIENDS with Marshmello.

And then the final version came along. Johnson recalls: "The lyrics took on a whole new meaning when Maren sang. All of a sudden, you believe it."

The rest is history. The Middle has peaked at Number 7 on the Official Singles Chart, and has became one of two songs to feature country artists be in the Billboard Top 5 at the same time.

Look back at The Middle's Official Chart journey, including nine weeks in the Top 40.