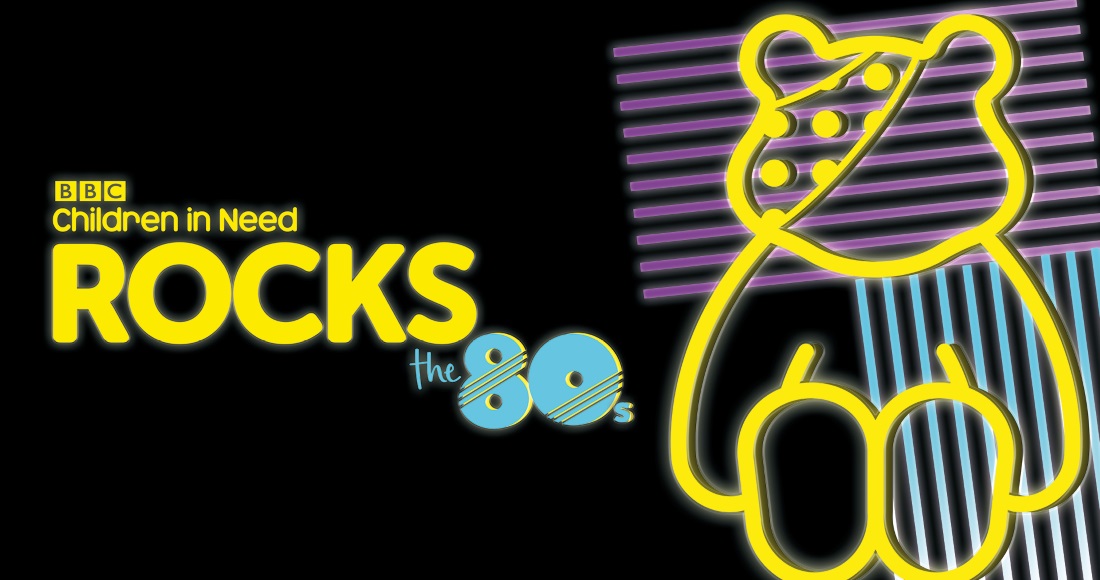 The BBC have announced details of this year's Children in Need Rocks concert - and it's a massive '80s party.

Hosted by Fearne Cotton and Sara Cox, BBC Children in Need Rocks The 80s will take us back to the decade of neon, perms and legwarmers at the SSE Wembley Arena in London. The concert takes place on Thursday, October 19, while the show's broadcast date is still to be announced.

A sprinkling of fresh(er) faces will also be on hand to honour the classics; X Factor winner Louisa Johnson will perform, while Roman Kemp, the son of Spandu Ballet's Martin Kemp and WHAM!'s Shirlie Hollimanis will present backstage.

Fearne Cotton, who is pretty excited about her latest gig, said: "As a child of the 80s, I am especially thrilled to be presenting this year’s BBC Children In Need Rocks! This is an amazing opportunity to party to the finest tunes from the 1980s, in aid of an incredibly important cause. It’s going to be a blast!"

Last year's Children in Need Rocks for Terry, in memory of Sir Terry Wogan, saw the likes of Take That, Ellie Goulding and Olly Murs perform at the Royal Albert Hall last November.

Tickets are on sale now priced at £25 and fans attending are encouraged to put their best shoulder pads on the the occasion. We'll get our mullets and rollerskates ready. More information can be found over at the Children in Need website.