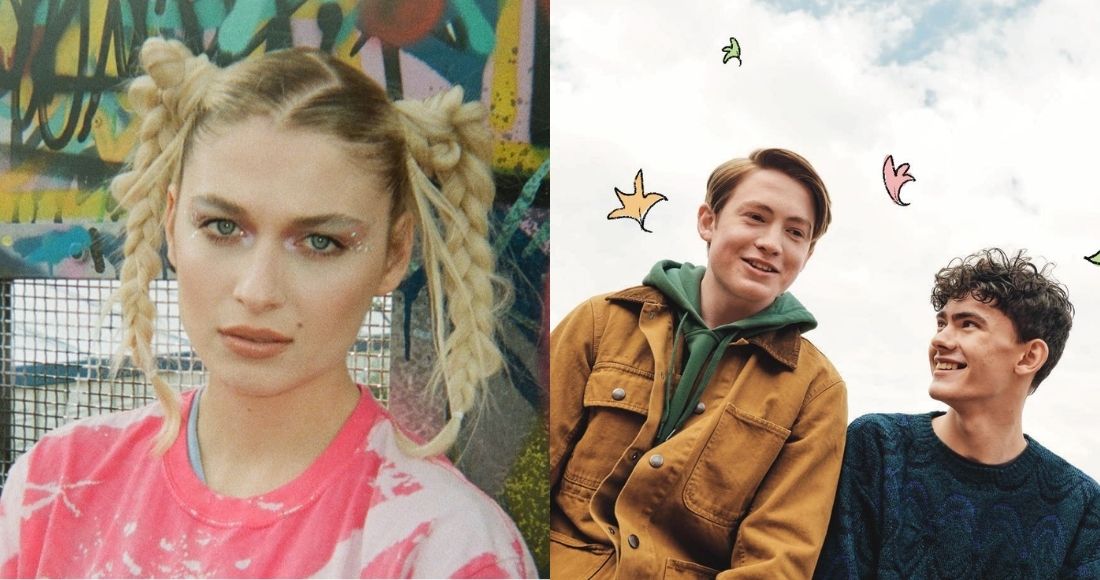 Baby Queen had a very special surprise for those attending her gig in London last night - after she was joined on stage by the cast of breakout new Netflix show Heartstopper.

The South African born alt-pop star was playing a set at Camden's iconic Electric Ballroom when she welcomed some amazing guests to help serranade the crowd with her new song Colours Of You.

The track - inspired by the lush, lo-fi synth-pop and the 80s soundtrack of John Hughes movies - was written especially for inclusion in Netflix's newest YA queer rom-com and is featured on the soundtrack, alongside several other Baby Queen songs (shout out to Dover Beach, which should be included in every movie montage ever now).

"“I’ve got some friends here tonight that are going to help me sing this last chorus," Baby Queen told the crowd last night. "You might recognise them…you’ve seen Heartstopper on Netflix, right?”

Apparently Heartstopper creator and writer Alice Oseman was also present for the gig, but they didn't join the cast on stage. Maybe they were waiting to be invited up for Dover Beach?

Pop fans will find a lot to love on Heartstopper - and not just a heart-warming, life-affirming central queer relationship between Charlie and Nick (Kit Connor). The OST itself is a smash and grab between a handful of great pop moments, including a particularly thrilling episode climaxing with CHVRCHES' Clearest Blue. You've been warned!

Heartstopper is available to stream via Netflix now. Colours Of You is out now via Polydor.