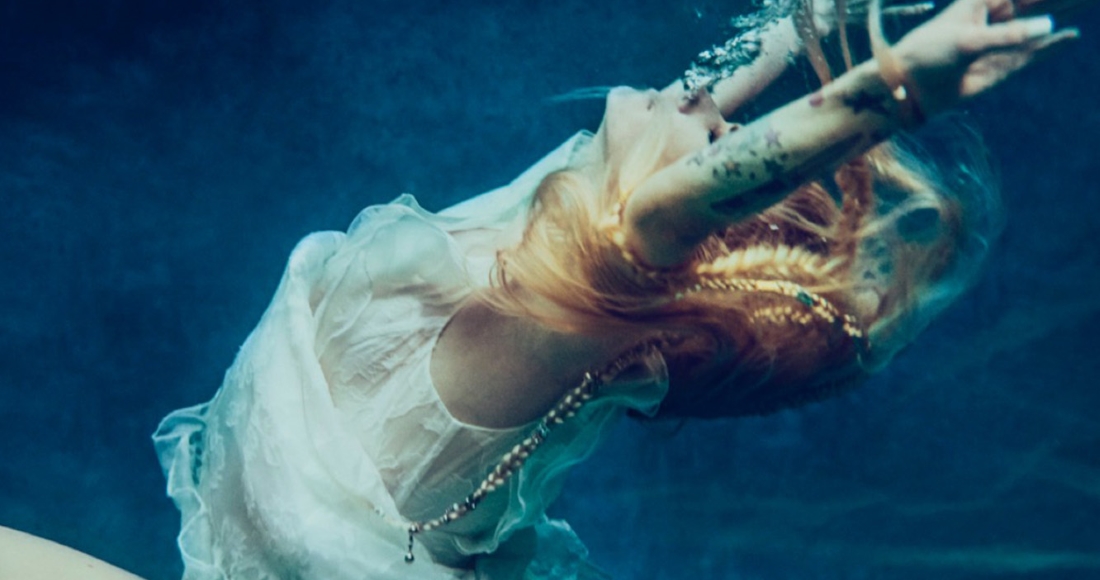 Avril Lavigne is on track to claim this week’s highest new entry on the Official Albums Chart.

The Canadian’s sixth album Head Above Water floats at Number 5 on the midweek sales flash, just 80 combined sales behind previous chart topping album Encore by The Specials at Number 4.

It’s been six years since the last full-length album from Avril, who has achieved three Number 1s on the Official Albums Chart, with Head Above Water on track to be her fifth Top 10 entry. Check out her full Official Charts history here.

At the top of the chart, Ariana Grande is set to remain on the Number 1 throne for a second week with Thank U, Next, which currently outselling its closest rival, The Greatest Showman (2), by 2:1.

After being added to streaming services last week, Drake’s 2009 mixtape So Far Gone is at 14, plus Avantasia - the metal opera project from German musician Tobias Sammet - could land in the Top 20 with Moonglow (15) ahead of its upcoming world tour.