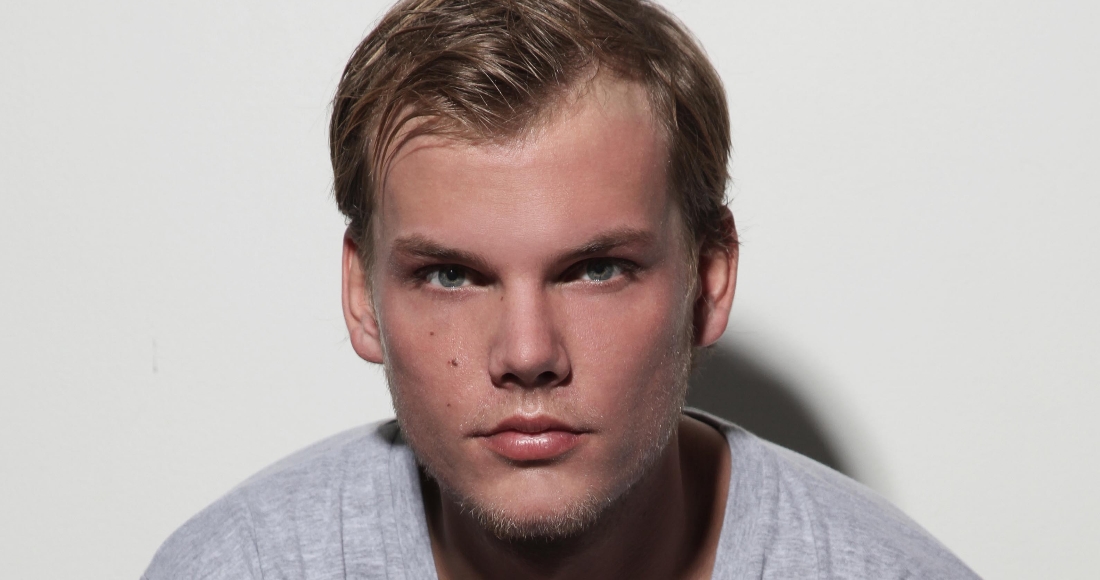 Avicii has unveiled his new single Waiting For Love.

Listen to the Swedish DJ's latest track, which is released in the UK on June 7, below:

The track serves as the latest single from his upcoming second album Stories, which is due out later this year.

To date, Avicii has scored seven Top 10s on the Official Singles Chart, including the Number 1s I Could Be The One and Wake Me Up. View his full Official Chart history here.