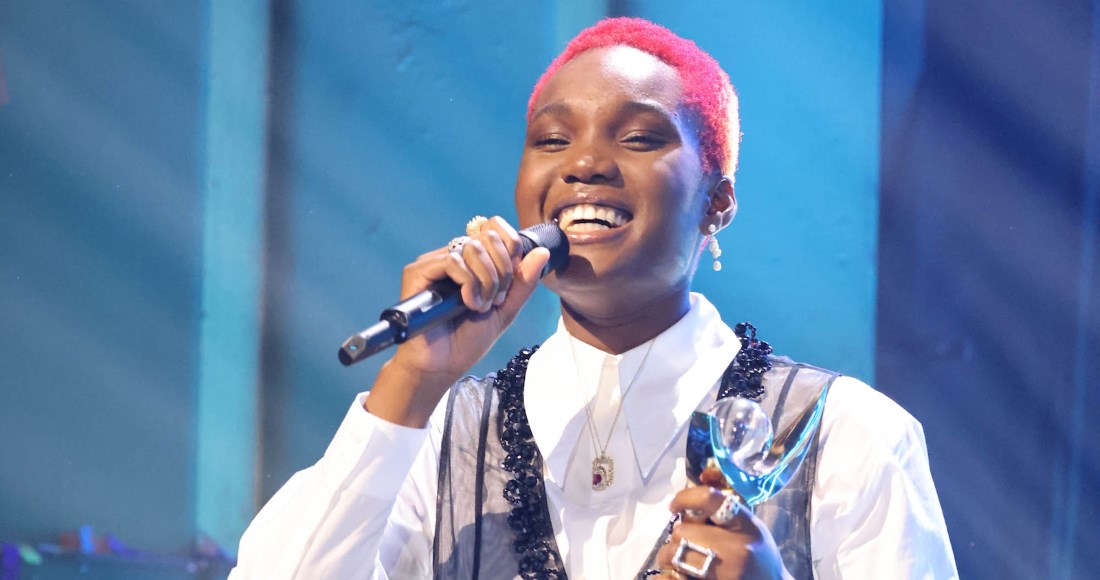 Arlo Parks has won the 2021 Mercury Prize for her debut album Collapsed in Sunbeams.

The London singer, songwriter and poet picked up the prestigious prize at the Eventim Apollo in the first ceremony to feature an audience in two years. The evening was once more hosted by Lauren Laverne.

Annie Mac announced Arlo as the winner, describing her album as 'displaying a lyrical wisdom that belied her 21 years that has captured the spirit of the year in a positive, forward thinking fashion'.

MORE: View all the past Mercury Prize winners