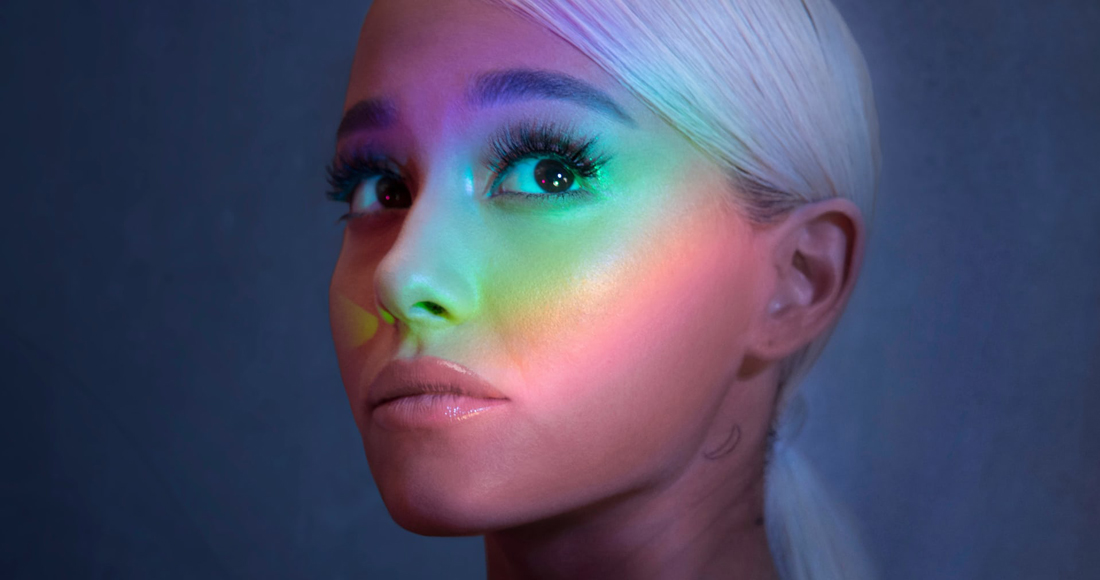 The only tears left to cry for Ariana Grande this week are ones of joy, as she goes straight in at the top of the Official Irish Albums Chart!

Sweetener, Ariana’s fourth studio album, lands the star her second chart-topping album in Ireland – Dangerous Woman, which jumps back up to 39 this week, hit Number 1 back in June 2016.

Sweetener features No Tears Left to Cry, Ariana’s second Number 1 on the Irish Singles Chart, and brings to an end the four-week reign of Mamma Mia! Here We Go Again (2).

The Cranberries’ Dreams – The Collection vaults 17 places to Number 16, following Sunday night’s spine-tingling rendition of the title track by Limerick’s Corpus Christi National School choir on RTE, in tribute to the band's late lead singer Dolores O'Riordan, and ahead of the county’s victory in the All-Ireland Hurling Championship.

Following the Dublin date of her Piece of Me Tour, Britney Spears’ The Singles Collection, zooms 47 slots to land at 26, while Camila Cabello’s debut Camila rebounds 21 places to 41 after her MTV VMA Video of the Year win.

Finally, Whitney Houston’s The Ultimate Collection returns to the Top 50, advancing to Number 49.