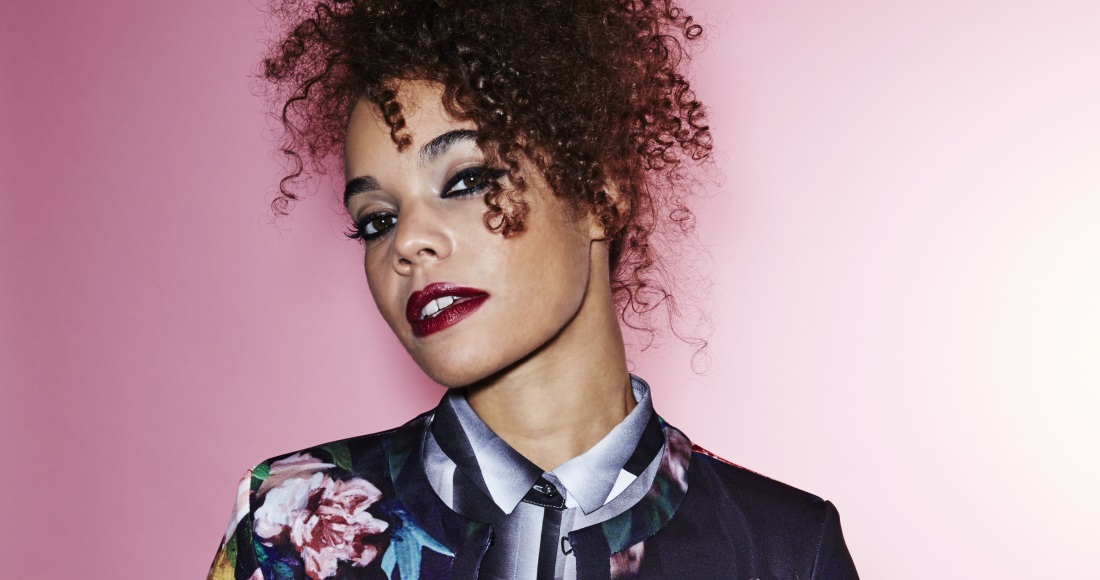 After a five-year gap between her 2010 debut album Lost Where I Belong and latest collection Giants, soul star Andreya Triana is seemingly on a roll as she unveils a brand new song today (August 20).

Premiered online below, Playing With Fire is a sassy slice of soul-pop about self-destruction which, she tells us, was written in Los Angeles and was "floating around for a few years [but] the timing felt right to release it."

The song hears Andreya singing about a man who "stays out far too late drinking alone", but is it written from personal experience? "I think we can all relate to times of running away from reality or self-destruction," she says, adding: "I think there's a little Playing With Fire in all of us."

Listen to Playing With Fire below:

You may remember, Andreya first made an appearance on the Official Singles Chart back in 2013, when her collaboration with Breach, Everything You Never Had (We Had It All), landed in the Top 10.

"It was really unexpected, especially since it started off as a piano ballad about my mum," she recalls. "I think that's the beauty of remixes and collaborations - they take on a life of their own, so you never know what my happen in the future..."

Playing With Fire is released on October 9 and heads up a bonus edition of Giants, which is released in the same month. Her UK tour kicks off in Manchester on November 12 and she plays her biggest show to date at London's Koko on November 17. More info can be found on her official website.