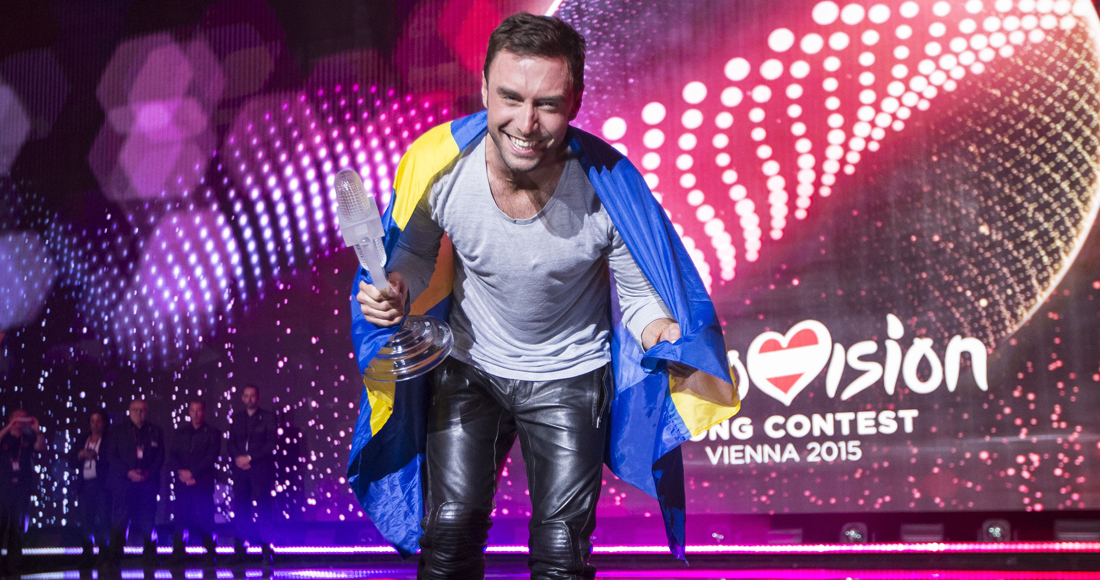 America is getting is own version of the Eurovision Song Contest, appropriately titled the American Song Contest.

As revealed by Variety, the American Song Contest will debut close to Christmas 2021.

The format will be similar to the European version, with professional singers or groups with up to six members from each of the 50 states will perform original songs spanning all genres on the live televised event.

The qualifier competitions and semi-finals will also run as they do in Europe, with around 26 states competing in the live televised Grand Final.

MORE: Where every UK Eurovision entry has reached on the Official Chart

The American Song Contest Academy will be formed by Propagate Content, a group made up of music professionals based in America that represent all genres and backgrounds. They will form a jury of artists and music industry figures who, along with the regional audiences, will select top talent from all 50 states to compete. Watch a trailer for the contest below:

Ben Silverman will be executive producer of the American Song Contest. He's previously imported shows The Office, Big Brother and The Weakest Link from Europe to America, but admits Eurovision has been the hardest to bring to a US audience. “I’ve spent 20 years trying to pursue this,” he said. "When I was chairman of NBC, when I was an agent at William Morris and when I started at Reveille. I just love the format.

“When America is more fractionalized than ever and we are dealing with so many issues that divide us, the one [thing] that truly unites us is our culture. … It can unite it by celebrating its diversity, its distinctions and in pulling everyone around its love of music and its love of song.”

The Eurovision Song Contest has run for 64 years and has made huge stars out of acts including ABBA, Olivia Newton-John, Celine Dion and Englebert Humperdinck.

Test your Eurovision smarts with our quiz below: