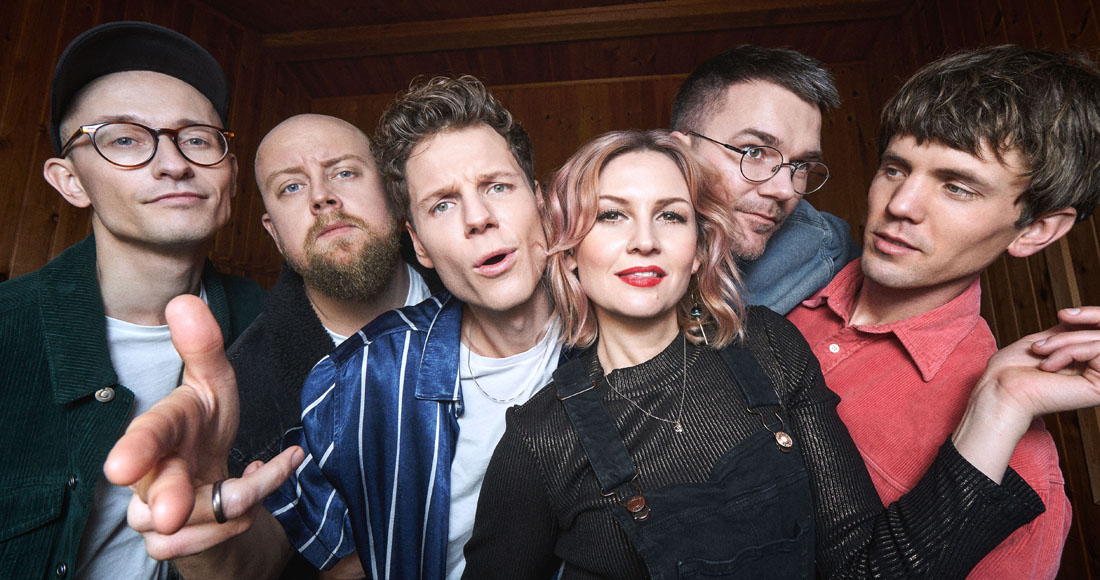 When it comes to upbeat and ridiculously infectious neon pop, few have nailed it quite as hard as Alphabeat managed on their debut album.

After parting ways in 2013 to focus on solo projects, the group are back to brighten up pop with their comeback track, called Shadows. It’s essentially Alphabeat at their most Alphabeat, recalling the carefree vibe of their early hits Fascination and 10,000 Nights, while lyrically it’s about dancing your way out of sadness. Look back at Alphabeat's UK chart history here.

“It feels really good to be back!” singer Stine told us over the phone. “Obviously we’re just getting started, but we’ve been working on this return for just over a year.”

Was it easy to recapture the essence of what drew people to Alphabeat in the first place? “It’s a good question because it’s really not that easy,” Anders admits, adding that the band have spent the past year rediscovering the energy they had in their first few years together. “We didn’t have the energy at the very first meeting and rehearsal, it’s something that’s evolved over the last year and it feels like it’s peaking now. Everyone in the band is so excited – everyone is really pitching in and adding something to the mix.”

Discussing their split six years ago, shortly after the release of their third album Express Non-Stop, Anders said the band had reached a point where they "weren’t able to make music anymore. We could no longer sit down and write a song for Alphabeat – it just wasn’t possible anymore. We were totally dried out and drained of inspiration. We really needed that break to go and do other stuff and start to miss Alphabeat again.”

Stine added: “Having been together for ten years and touring and recording no-stop, we needed a breather. I needed to make some music that was another outlet – vulnerable and romantic. Anders and Anders did their thing as well. We needed to try that out for a couple of years.” 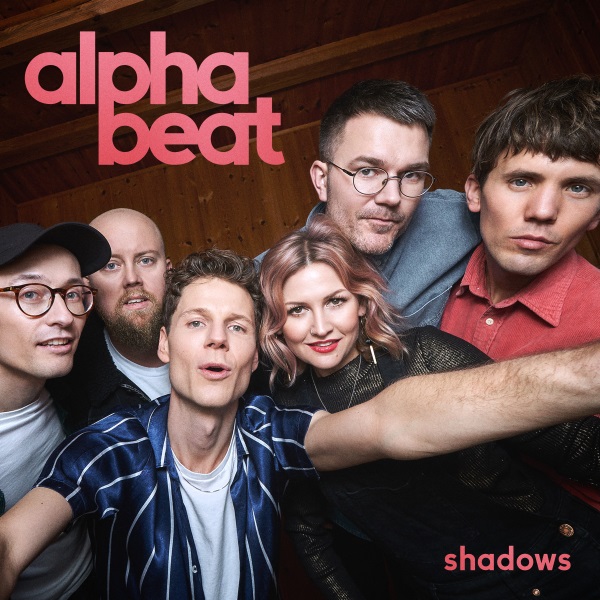 Shadows, they both say, was one of the first songs the band made after reforming. “It’s the most Alphabeat of all the songs we’ve recorded so far for the new album,” Stine reveals. “Lyrically, it’s about the difficult things in life. It’s a positive song but there’s darkness to it. It’s about how our lives aren’t just about the nice things and go out partying, it’s about waking up and feeling heavy and not knowing if you can find the energy to smile.”

As for their new album, which is pencilled in for an October release, Anders says they’ve “tried to capture the sound of the band quite naturally… we wanted to go back to the band's original style and slightly more organic sounds again,” while Stine teased that we expect to hear Alphabeat attempt a ballad on the record. “We’ve tried to play around with how we can put that Alphabeat energy into a slow song,” she explained. “I definitely feel stronger and have more to say in the songwriting process. It’s great that we can all sit down and write more songs together.”

“At the same time,” Anders chips in, “The first album was us doing something for the very first time. Everything was exciting and new and we were so young. It was such a special time. That had a special brightness that you can’t really replicate again, but I think we’ve found something special again.”