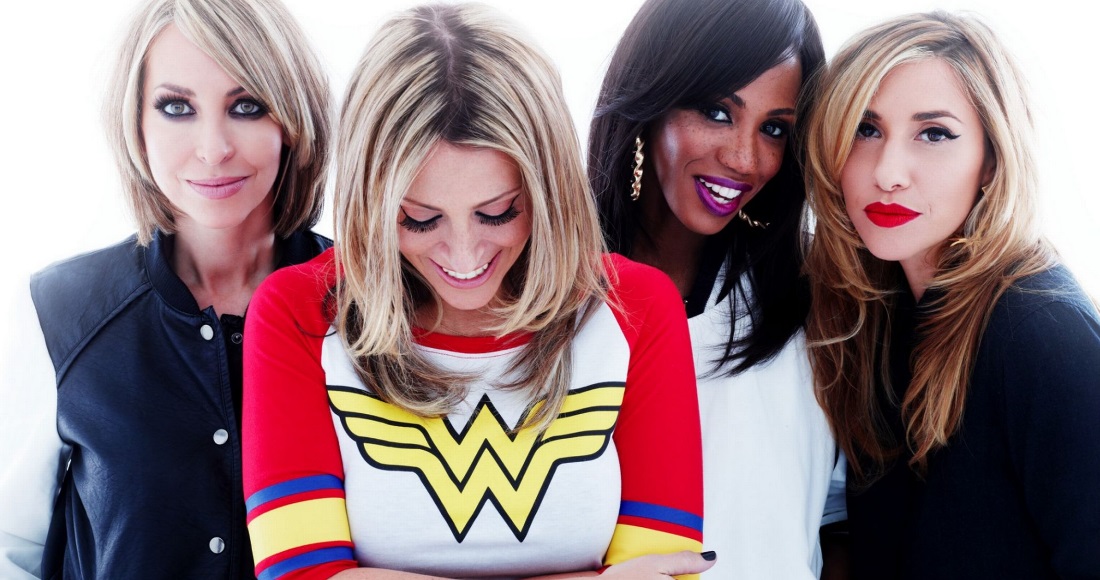 No, this isn’t the late ‘90s or the early ‘00s. And yes, you read the headline correctly: All Saints, Atomic Kitten and East 17 have teamed up for an eight-date arena tour of the UK later this year.

All Saints have retained their original line-up of Melanie Blatt, Shaznay Lewis, Natalie and Nicole Appleton, while Kerry Katona will be joining Liz McClarnon and Natasha Hamilton in Atomic Kitten as a replacement for her original replacement, Jenny Frost. East 17 have slimmed down to a trio, with original members Terry Coldwell and John Hendry being joined by Artful Dodger’s Robbie Craig.

Dubbed the Another Time Another Place tour, the vintage pop acts have also managed to rope in Ace Of Base’s Jenny Breggren (nope, she’s not the moody-looking blonde lead singer, that’s her older sister Linn), Let Loose and Big Brovaz.

Tickets go on sale this Friday (April 11) at 9am from the usual outlets.

Between them, All Saints, Atomic Kitten, East 17, Ace Of Base, Let Loose and Big Brovaz have had 67 Official Singles Chart Top 40 hits, including ten Number 1s. East 17 have the most Top 40 singles (18), while All Saints have the most Number 1s (5).