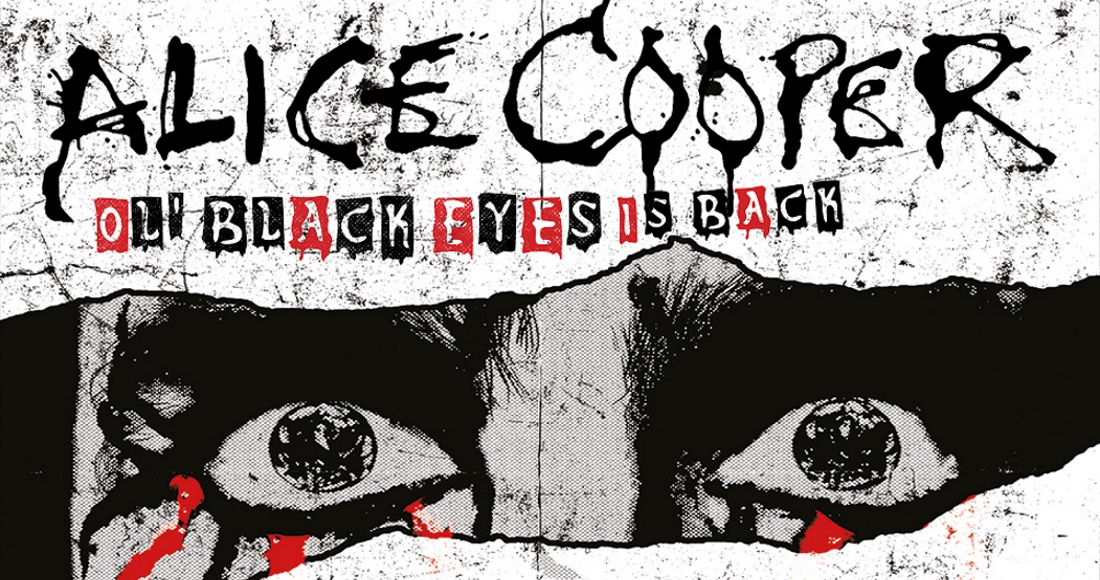 Alice Cooper has announced a seven-date UK tour to take place in October 2019, including his first ever Aberdeen concert.

The Ol’ Black Eyes Is Back tour will see Alice return to the UK to celebrate 50 years since his first album Pretties For You. The rock legend is bringing an all-new show and promises a night to remember - full of the shocks, dark humour and guillotines alongside some of his most iconic songs.

Alice’s debut album Pretties For You was released in 1969, the same year as the infamous ‘chicken incident’ at Toronto Rock ‘n’ Roll Festival – which accidentally started the shock-rock genre that Alice is best known for.

Joining Alice on the UK leg of the Ol’ Black Eyes Is Back tour will be iconic UK band The Stranglers, and Wayne Kramer’s MC50, featuring a new line-up including Matt Cameron of Pearl Jam on drums and Don Was on bass.

Tickets are on sale this Friday, February 22 at 10am.

Alice Cooper has a rich history on the Official Charts, including a Number 1 single with School’s Out, Number 1 album with Billion Dollar Babies, and 12 Top 40 singles.  See his full Official Chart History here.