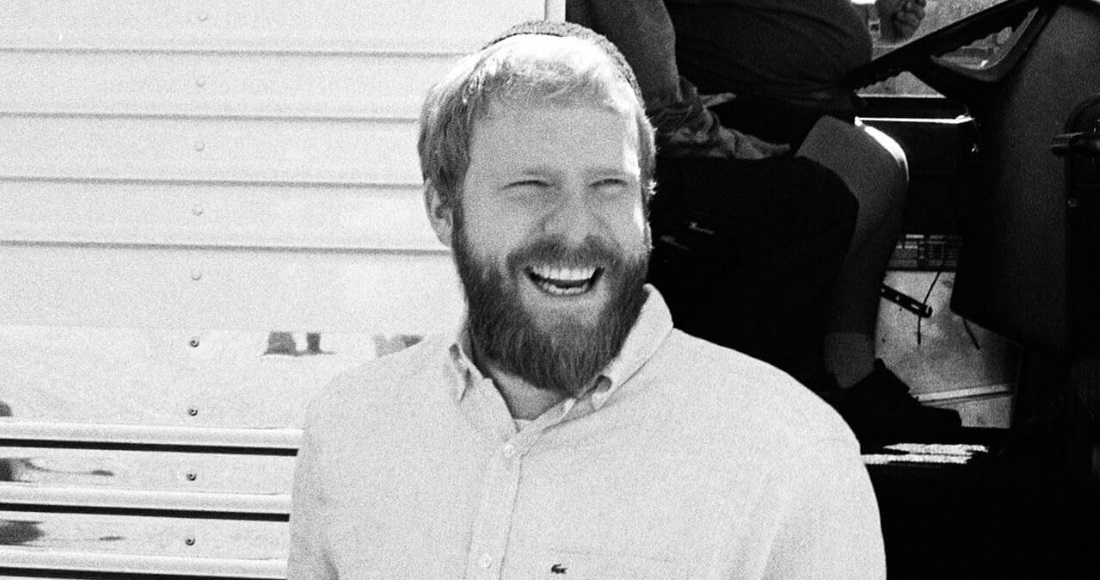 This week sees the return of singer-songwriter Alex Clare with his third studio album Tail Of Lions; a collection of songs inspired by his relationship with his wife and becoming a father in recent years.

A lot has changed in Alex's world since the release of his debut album The Lateness Of The Hour - a record that includes the global smash Too Close (you remember, from the Internet Explorer advert). As well as becomming a dad, he moved to Jerusalem and set up shop in a narrow boat on the River Lea to record is latest collection free from the confines of a major label.

"I'm based in Jerusalem, have a family and started my own label," Alex told Official Charts. "I've always tried to make my music as relative to my life as possible, and this album is definitely a reflection on that."

The title of the record, Tail Of Lions, is a Jewish expression, as Alex explains: "It’s better to be the tail of a lion than the head of a fox... we live in a society where the focus on success and celebrity seem to far outweigh the focus on ability and effort - all the money, limited talent."

The singer best describes the album as "honest", adding that that "majority of what you hear out there are songs about the same old insincere rubbish. This record comes straight from my heart and deals with my relationship the world around me."

Watch Alex Clare's acoustic session of Tell Me What You Need from Tail Of Lions below:

Tail Of Lions is Alex's first collection released without the backing of his former label Island Records or any other major. He was first signed in 2010 but was dropped after his debut The Lateness of the Hour failed to generate enough hype.

Shortly afterwards, his song Too Close became a worldwide hit  when Microsoft chose to use it for its Internet Explorer 6 ad. The track earned a Brit Award nomination and was virtually inescapable in 2012, becoming one of the 20 best selling songs of that year. Island re-signed him for his stripped-back second album Three Hearts but parted company with him once again in 2014.

"I love [Too Close]," Alex said. "So many people connect with it and it enabled me to get my music and live show to thousands of people. But does he feel any biterness towards his former label for ignoring his albums? "If they did, the music lovers listening around the world didn't. The lateness Of The Hour sold one million copies worldwide. So as long as people are listening, who needs labels?

Alex Clare's Tail Of Lions album is out now.